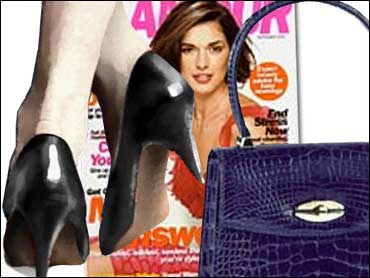 Antidepressants should come with the nation's strongest warning — in a black box on the label — that they can sometimes spur suicidal behavior in children and teenagers, the government's scientific advisers decided Tuesday.

It's a rare risk, and therefore families need detailed information on how to balance that concern with the need to treat depression, which itself can lead to suicide, cautioned advisers to the Food and Drug Administration.

So antidepressants prescribed to minors also should come with an easy-to-read pamphlet that explains how to decide if the child is an appropriate candidate for the drug and what are the warning signs of suicide, the panel concluded. Also, FDA should consider the extra step of making parents sign a form that they understand the risks before the child receives the first pill.

There may be a backlash to such strong warnings, cautioned FDA advisory committee chairman Dr. Wayne Goodman, psychiatry chairman at the University of Florida.

"It will make prescribing more difficult. I anticipate there will be alarm from parents and the child," said Goodman, who still backed the big step. "I think that's worth that complication, because it will raise the threshold to prescribing" these drugs to minors.

On the other hand, the drugs seem to help some desperately ill children, said panelist Jean Bronstein, a California nurse who opposed the black-box warning.

"The biggest message I heard from the consumer is they want to be warned about what the risk is," she said, referring to hours of emotional testimony Monday from families who blamed their children's suicides on drugs they didn't know might be risky.

The FDA isn't bound by its advisers' recommendations, but it usually follows them and has indicated it is eager to update the outdated warnings on today's anti-depressant labels. They state that a link between suicidal behavior and antidepressants hasn't yet proven.

The FDA's latest analysis marks a sharp reversal of that position: For every 100 youths given an anti-depressant, two or three may display increased suicidal thoughts or behavior due to the drug.

The controversy erupted last year, when British health authorities declared that most popular antidepressants might sometimes increase the risk of suicidal behavior in children and teenagers. They declared all but one — Prozac — unsuitable for depressed youth, but stopped short of a ban.

The FDA stresses that 24 studies of 4,000 youths found none who killed themselves.

Still, in March, the FDA strengthened anti-depressant labels to urge close monitoring of patients for suicide warning signs, including increased agitation or hostility, especially when they first start the pills or change a dose.

It called this week's two-day meeting to see what other safety changes are needed.

Some studies suggest a greater risk for certain drugs, such as Effexor, and initial worries about antidepressants focused on a newer drug family called SSRIs.

"We are unable to conclude that any single agent is free from risk at this time," FDA's advisers voted unanimously, urging that new warnings cover all antidepressants given to children. That's because studies of the issue so far are small and flawed. 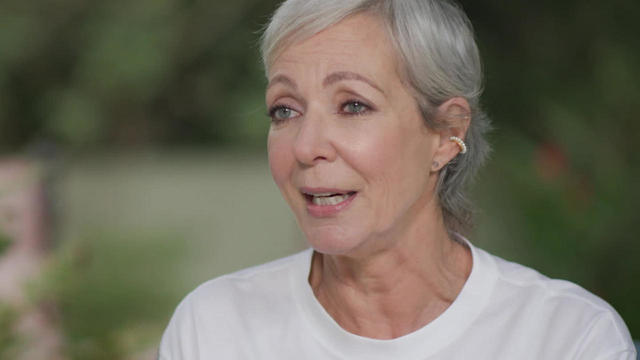 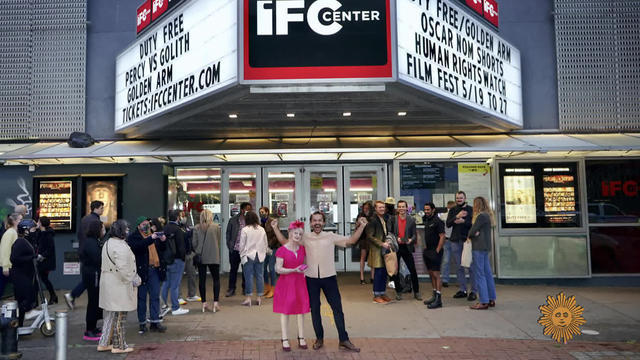 When Rebecca Danigelis lost her job at age 75, her son, Sian-Pierre Regis, decided to fill her life with joy, by helping her check off items from her bucket list. That adventure (originally reported by Steve Hartman four years ago) has now become a documentary film, "Duty Free" – and Rebecca is now a full-fledged movie star. 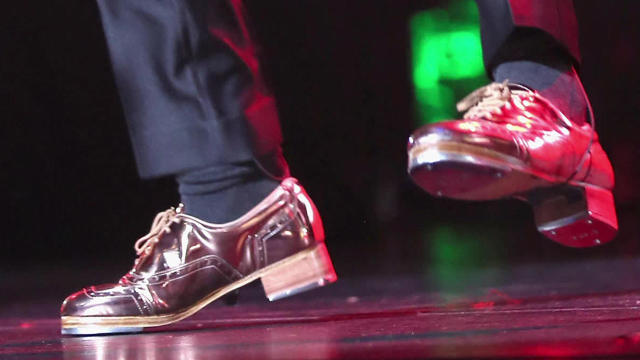 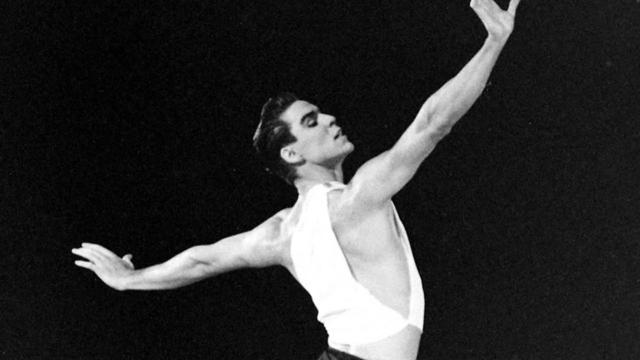 The ballet dancer and teacher, who founded the National Dance Institute to promote arts instruction for children, died this past week at age 86.