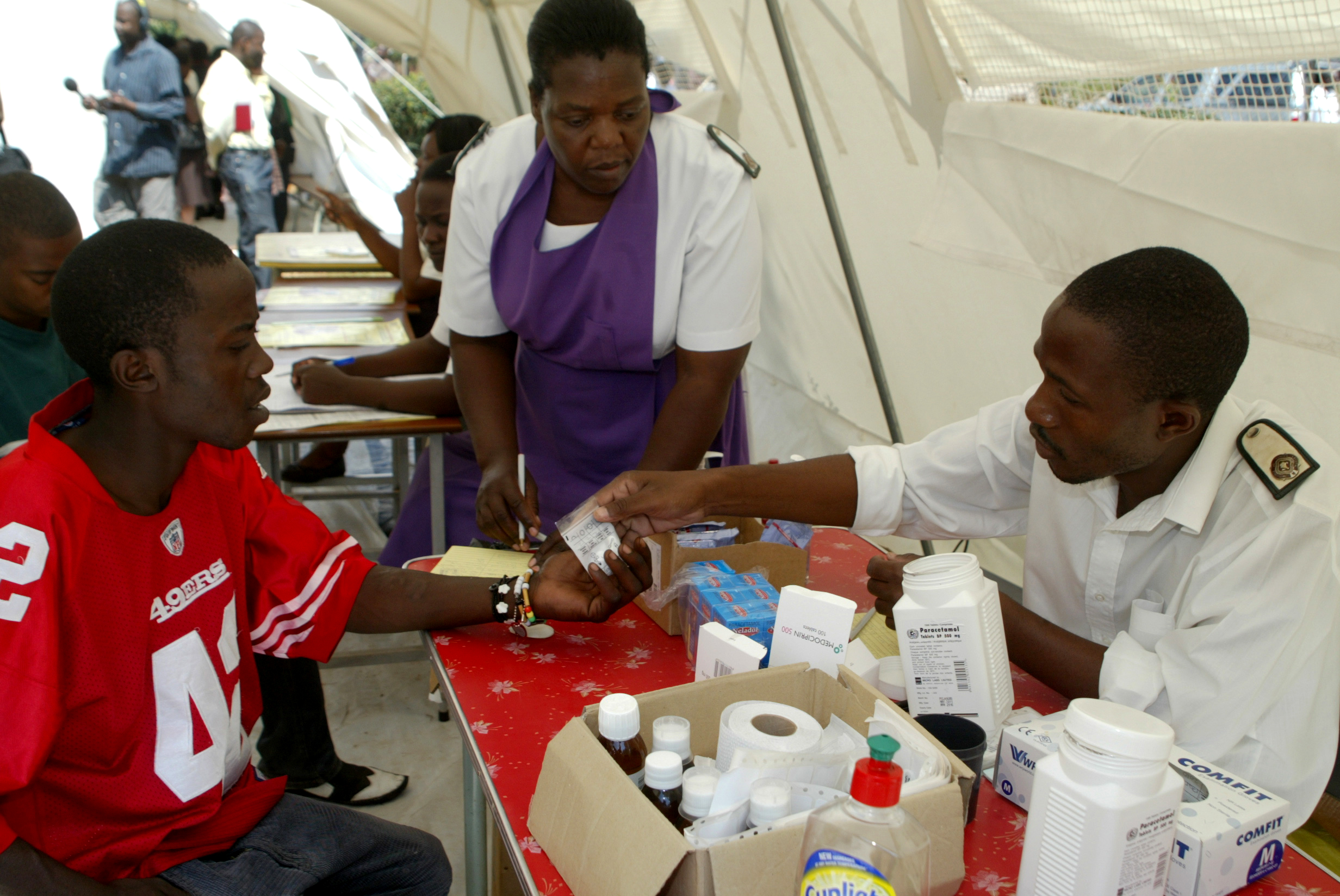 An antibiotic-resistant strain of the bacteria that causes typhoid fever has spread to many countries and reached epidemic levels in Africa, a new study warns.

The strain, H58, emerged in South Asia between 25 and 30 years ago and has slowly grown to become one of the predominant forms of the bacteria Salmonella Typhi, said study author Vanessa Wong, a microbiologist at the University of Cambridge in England.

"This multidrug-resistant strain, H58, is resistant to a number of first-line antibiotics used to treat the disease and is continuing to evolve and acquire new mutations to newer drugs," Wong said.

Typhoid presents no direct threat to people living in the United States, where clean water supplies and good sanitation prevent exposure to the bacteria, said Dr. Henry Chambers, chief of infectious diseases at San Francisco General Hospital and a professor at the University of California, San Francisco.

But travelers headed to typhoid-ridden parts of Africa and Asia should make sure they receive a vaccination before heading there, Chambers added.

"We recommend that people who are traveling to parts of the world where [typhoid] is endemic get the typhoid vaccine," Filer said, adding that the vaccine is 50 percent to 80 percent effective against all strains of typhoid, even those that have become antibiotic-resistant.

Typhoid fever affects between 20 million and 30 million people around the globe each year, the researchers said.

Symptoms include a high, sustained fever, weakness, stomach pains, headache and loss of appetite. As many as 20 percent of patients may die from complications associated with typhoid infection, which can last for weeks or months without proper treatment, according to the U.S. Centers for Disease Control and Prevention.

In this study, a multinational team of researchers used genetic sequencing to track the spread of antibiotic-resistant typhoid.

The research team found that the H58 strain has displaced other typhoid fever strains that have endured for decades or even centuries. H58 was identified in nearly half of more than 1,800 bacteria samples collected from 63 countries between 1992 and 2013.

After the H58 strain emerged in South Asia more than two decades ago, it spread to Southeast Asia, Western Asia, East and South Africa and Fiji, the researchers reported.

They also found evidence of a recent and unreported wave of H58 transmission in multiple countries in Africa, which may represent an ongoing epidemic.

Tactics used to fight typhoid in these countries appear to have led to increased antibiotic resistance, Wong said.

"Vaccinations are not currently in widespread use in typhoid-endemic countries," she said. "Instead, antibiotics are commonly used as a preventive measure. As a consequence, there is a rise in antibiotic resistance to many pathogens and in particular a resurgence of multidrug-resistant typhoid has been observed in some areas, including parts of Africa."

Their findings were published online May 11 in the journal Nature Genetics.

Americans who travel to a country that has typhoid should get vaccinated and then monitor their temperature in the weeks following their return home, he said. If they do develop a fever, they should tell their doctor about their travels.

"It would be important to tell your doctor that you've been to one of those areas, because then certain antibiotics you would normally use would not be effective," he said. "There already are guidelines to use antibiotics that work against the more drug-resistant strains."