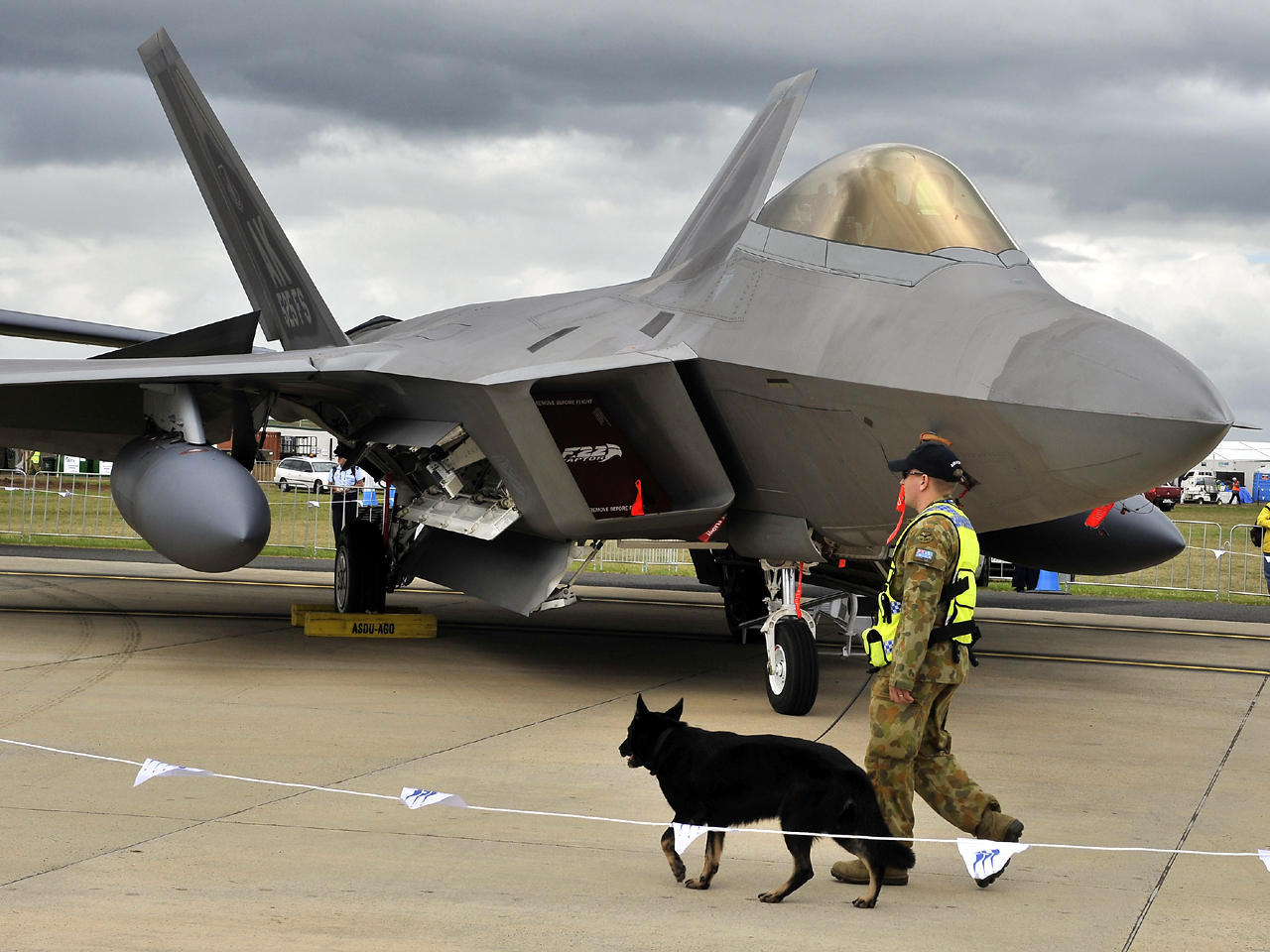 The pilot was heading back to Joint Base Pearl Harbor-Hickam from a routine training sortie when sensors indicated he wasn't getting as much oxygen as he should, said Lt. Col. Charles Anthony, a spokesman for the Hawaii Guard.

The pilot also felt dizzy. He activated the emergency oxygen system until his symptoms abated and the plane's oxygen generating system returned to normal.

In May, Defense Secretary Leon Panetta ordered that F-22 flights remain "within proximity of potential landing locations" so that pilots can land quickly in the event they experience an oxygen-deficit problem after CBS' "60 Minutes" aired interviews with F-22 pilots who complained about the oxygen problem.

Maj. Gen. Charles Lyon, who is managing the Air Force's effort to resolve the mysterious problem, told The Associated Press in an interview last month that it is likely that the pilots' symptoms are caused by previously unknown restrictions on their breathing.

Lyon said the root of the problem may turn out to be linked to two issues:

A medical exam cleared the Hawaii pilot for duty. All 14 of the Hawaii National Guard's F-22 planes are operational, Anthony said.

The F-22 is the Air Force's most-prized stealth fighter. It was built to evade radar and is capable of flying at faster-than-sound speeds without using afterburners.