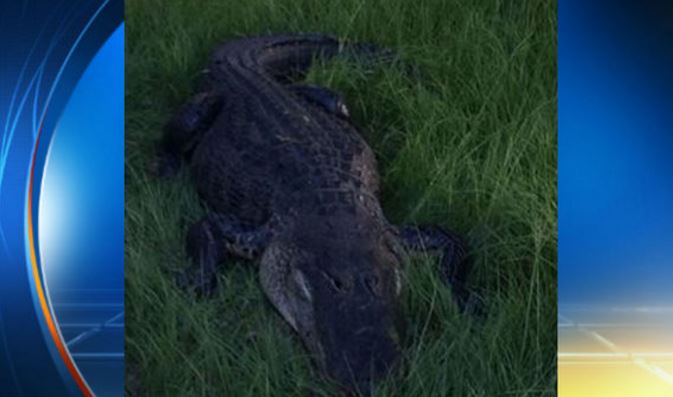 The man suffered injuries to his right leg and was airlifted to Ocala Regional Medical Center.

Bushnell is about 60 miles away from Disney World in Orlando, where an alligator killed a toddler last week.

Two-year-old Lane Graves was laid to rest in his native Nebraska on Tuesday afternoon.