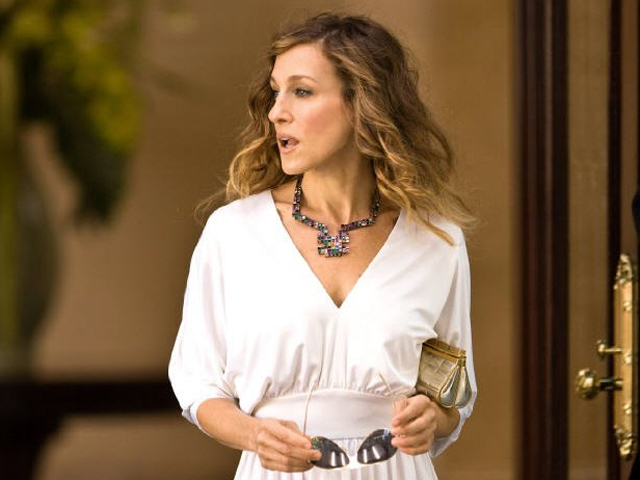 (CBS) Carrie Bradshaw may be coming back to television.

The CW has ordered a pilot for a "Sex and the City" prequel based on Candace Bushnell's book "The Carrie Diaries."

"Carrie Diaries" will focus on Carrie during her senior year of high school in the early 1980s, according to the Hollywood Reporter, as she "asks her first questions about love, sex, friendship and family while navigating the worlds of high school and Manhattan."

The first book in "The Carrie Diaries" series was published in 2010. A sequel, "Summer and the City: A Carrie Diaries Novel," came out last year. In the novels, Carrie is from a small town in New England, but reports say the action will be moved to New York for the show.

Amy B. Harris, who worked on the original "Sex and the City," wrote the "Carrie Diaries" pilot and will serve as showrunner, THR reports. Executive producers include Josh Schwartz and Stephanie Savage (the duo behind "Gossip Girl"), Len Goldstein and Bushnell, alongside Warner Bros. Television.

The CW also ordered pilots for "Beauty and the Beast," loosely based on the 1980s CBS series of the same name and described as a "modern-day romantic love story with a procedural twist," and "Arrow," an hour-long drama based on the DC Comics' "Green Arrow." Those projects join the network's previously-ordered crime drama pilot, "Cult."

Tell us: Who should play young Carrie Bradshaw in "Carrie Diaries"?