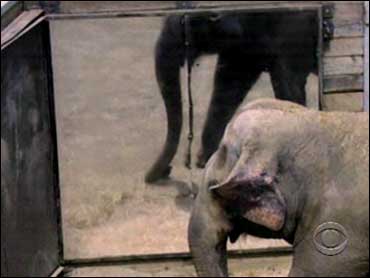 The recession is evicting hundreds of animals from the Bronx Zoo.

Cash-strapped zoo officials told a New York City Council committee Thursday that they need to send away deer, bats, foxes, antelopes and other creatures to zoos around the country.

The exhibits that are closing include World of Darkness, which includes bats, porcupines and primates including night monkeys. Three other exhibits that are home to antelope, deer and a South American relative of the llama are also going away.