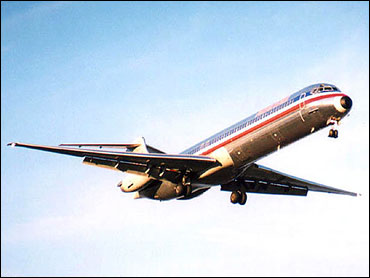 A plane-load of passengers was delayed 24 hours when the crew for a flight from Miami to New York arrived late. The crew balked at flying after passengers became angry and belligerent. Passengers say the pilot and crew over-reacted.

It all started Sunday night when passengers say the flight crew showed up over an hour late for American Airlines flight 1901, reports CBS News correspondent Joel Brown on The Early Show. The passengers were upset and they let the crew know it.

"When the crew got there, they were late and everyone started to boo them," said passenger Dianne Chandler. "And then they closed them behind glass doors and they kind of threatened us that they weren't gonna fly because of the way people were acting. Some people got very agitated."

The crew says the passengers did more than boo. They said they were downright hostile.

"I wouldn't think they were hostile," disagreed passenger Tim Chandler. "You know, they booed because they were an hour and fifteen minutes late. When you want to leave at 9:45 - it's 11 o'clock they show up. So obviously, people are a little upset."

The crew refused to fly. When American couldn't find another crew, the flight was cancelled and the passengers were put up for the night.

"They give us a hotel and all that," said one passenger, "but the hotel we stayed at had barbed wire all around it. Nice place, nice hotel, but barbed wire around it."

They finally got to New York's Kennedy airport late Monday night, but to add insult to injury their luggage went to LaGuardia airport, 12 miles away. 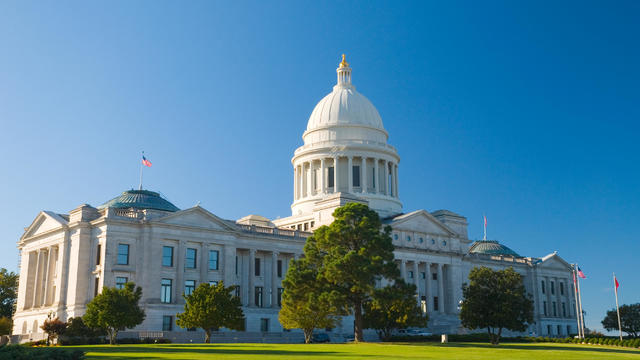 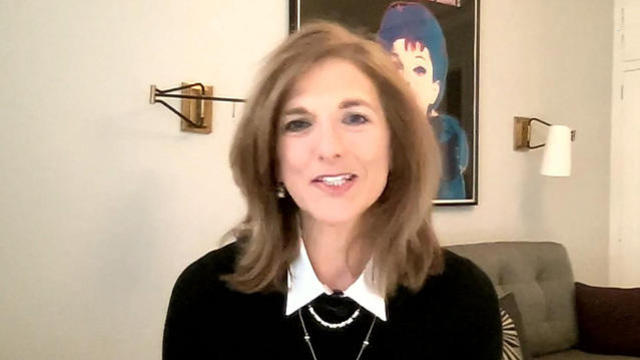 Competition in the U.S. housing market is fierce this spring, with surging demand and record-low inventory. CBS News business analyst Jill Schlesinger joins CBSN to discuss how sellers and buyers can be prepared.