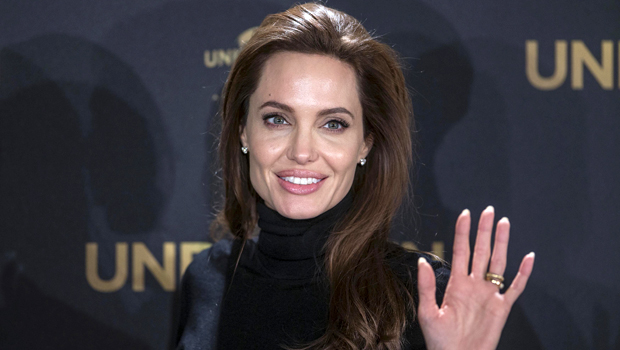 Universal Pictures said Friday that Jolie is suffering from "a mild bout of chicken pox" that will keep her from making public appearances in the coming days to support the film, which she directed. "Unbroken," about former Olympian Louis Zamperini, is set to premiere in Los Angeles on Monday.

Universal said Jolie's children and her husband, Brad Pitt, will represent her at the premiere. The studio added that she's "in very good spirits" regardless. The actress, appearing pale and drawn, also explained her plight in a YouTube post.

"I will be home itching and missing everyone," she says in the video. "I can't believe it, because this film means so much to me... But such is life. There it is."

Jolie's illness comes days after she was maligned by top Hollywood executives in private emails made public by the Sony cyberattack and her film was ignored by the Screen Actors Guild and Golden Globe awards.