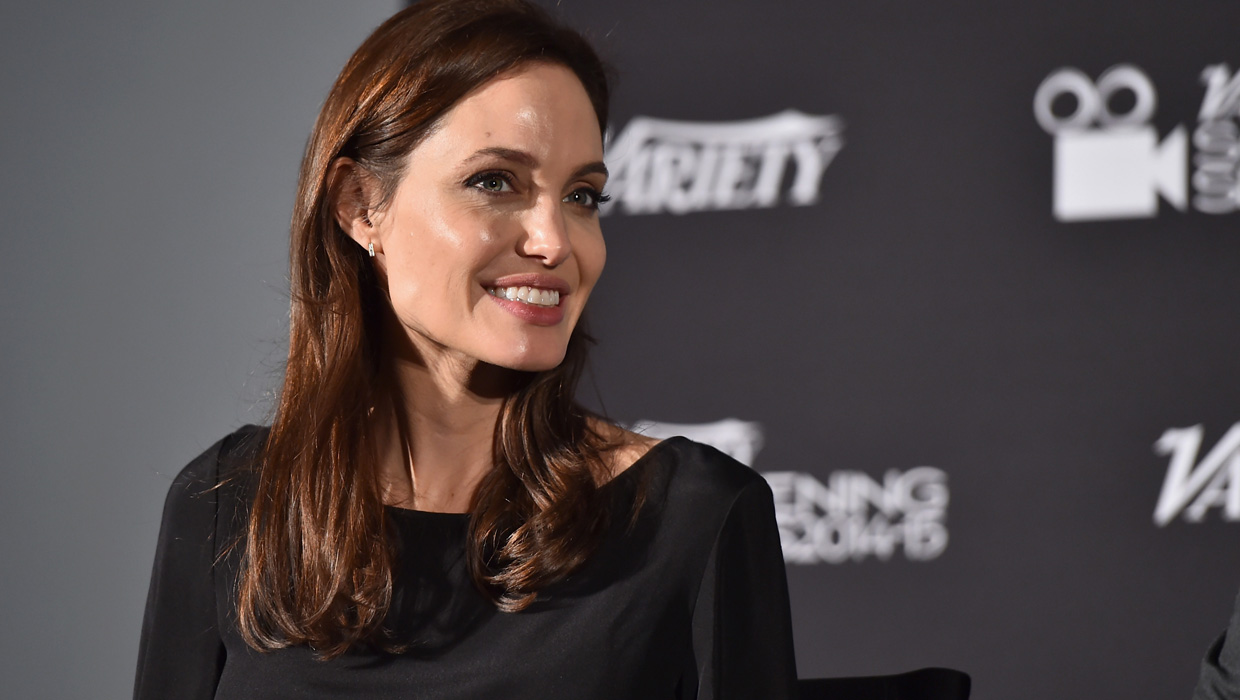 It appears the Hollywood Foreign Press Association is on Team Aniston this year.

When nominations for the 72nd Golden Globe Awards were announced, Jennifer Aniston was nominated for her role in "Cake," while Angelina Jolie and her latest directorial effort, "Unbroken," were nowhere to be seen.

Brad Pitt's World War II drama "Fury" was also missing from this year's contenders, as was the Clint Eastwood-directed, Bradley Cooper-starring "American Sniper." And while Rosamund Pike got recognized for her role in "Gone Girl," co-star Ben Affleck and director David Fincher did not.

Jessica Chastain got a nod for her work in the crime drama "A Most Violent Year," but her other big film this year, "Interstellar," walked away nearly empty-handed -- it received just one nomination for original score, and nothing for director Christopher Nolan or its star-heavy cast.

Those were just a few of the snubs that had awards-watchers talking on Thursday morning. There were also some big head-scratchers on the television side of the Globes nods - for instance, a complete shutout for "Mad Men."

Kerry Washington also missed out on a nod for "Scandal," and the show wasn't among the nominees for best drama series. Also omitted? "The Americans," "The Big Bang Theory," "Modern Family," "Boardwalk Empire" and cult-favorite "Orphan Black" and its star, Tatiana Maslany.

Tell us: What were the biggest snubs and surprises of the 2015 Golden Globe nominations?