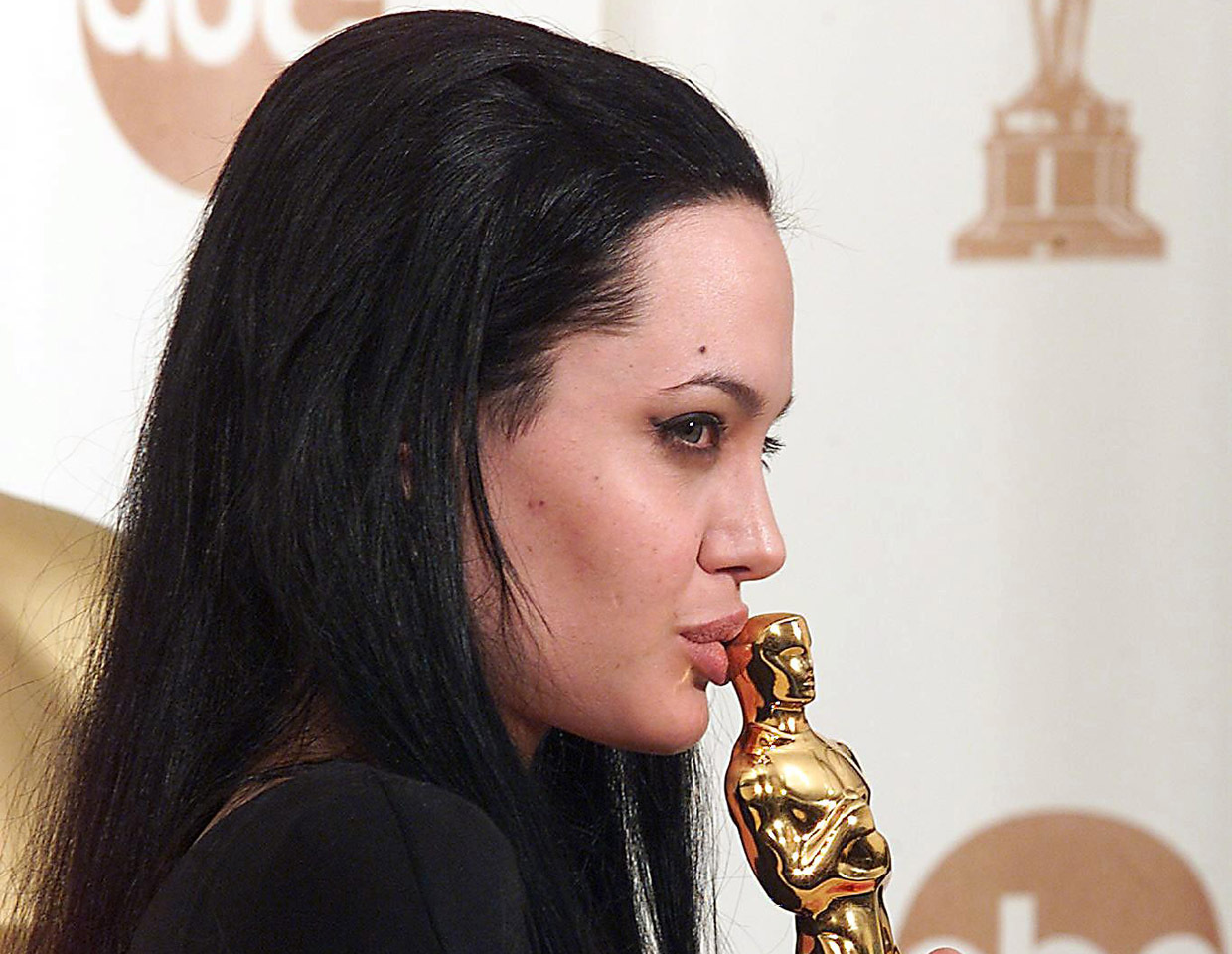 The honorary awards are given out by the Board of Governors of the Academy of Motion Picture Arts and Sciences, the same organization which presents the Oscarseach year.

"The Governors Awards pay tribute to individuals who've made indelible contributions in their respective fields," said Academy President Cheryl Boone Isaacs. "We couldn't be more excited for this year's honorees and look forward to bringing their peers and colleagues together to celebrate their extraordinary achievements."

Martin, Lansbury and Tosi will be presented with honorary awards, while Jolie will receive the Jean Hersholt Humanitarian award for her social justice efforts.

Jolie has traveled the world on behalf of several organizations such as the Council on Foreign Relations and the Office of the United Nations High Commissioner for Refugees, striking a balance between her philanthropic work and a film career.

In 2000, Jolie scored a best supporting actress Academy Award for her performance as a mental patient in 1999's "Girl, Interrupted." She also received an Oscar nomination in 2009 for her starring role in Clint Eastwood's "Changeling."

Lansbury has landed three Oscar nominations in a career that's spanned close to 70 years. The 87-year-old actress received her first nod all the way back in 1945 for her debut performance in "Gaslight."

Tosi, 86, has also had a lengthy career, with five nominations under his belt for films like 1978's "La Cage Aux Folles."

Despite his successes, Martin has never received an Academy Award nomination, although he will soon have an Oscar to take home. The honorary awards are presented in the form of the golden Oscar statuettes.

All four awards will be presented at the Academy's 5th Annual Governors Awards on Nov. 16 in Los Angeles.