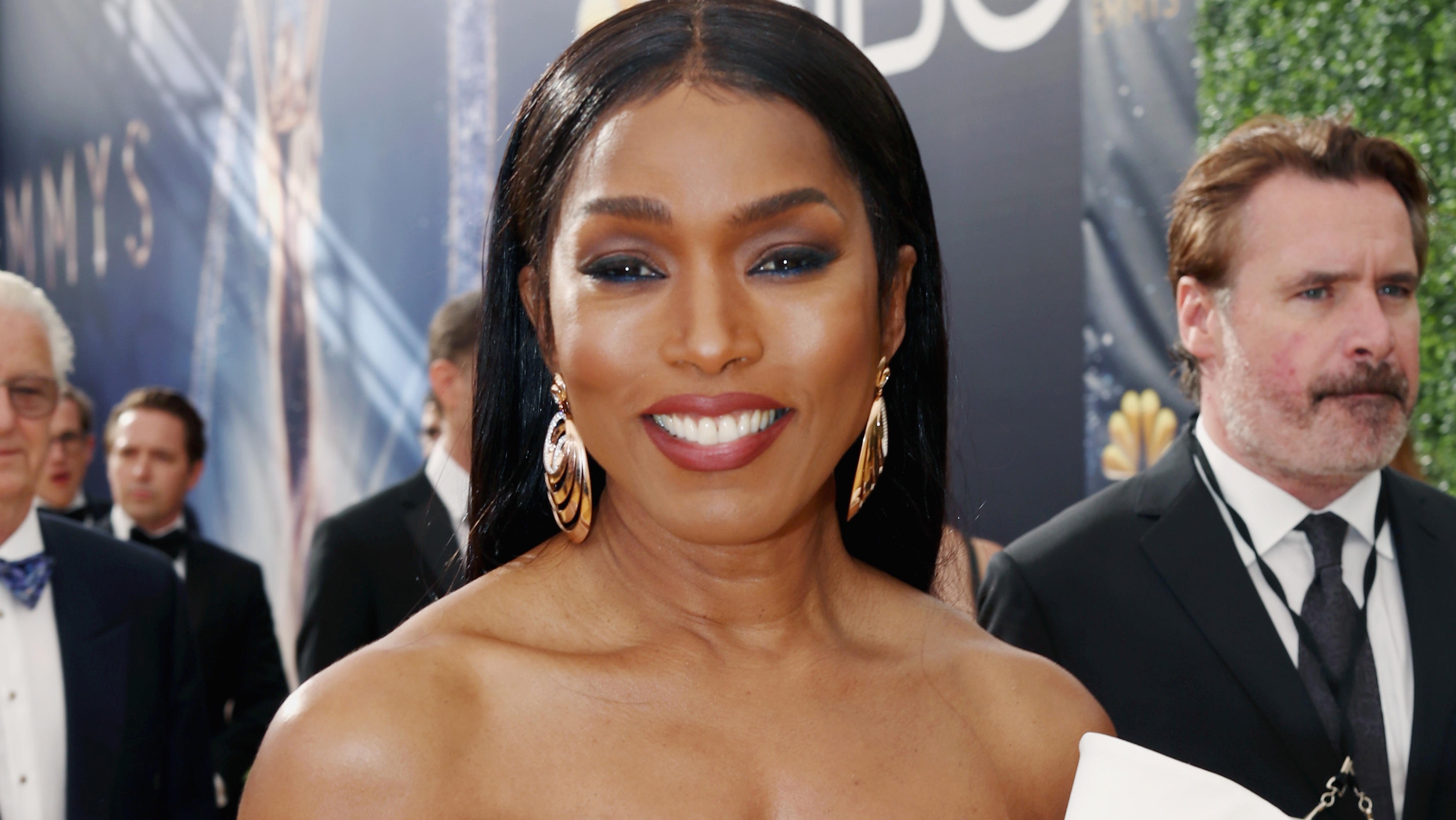 Angela Bassett seemed unruffled after the New York Times referred to her as Omarosa Manigault-Newman in a photo caption after the 2018 Emmy Awards. Though many Twitter users were up in arms over the error, Bassett seemed to ask fans to calm down.

Many people complained that it seemed like the Times thought all black people looked the same. MSNBC political analyst Zerlina Maxwell retweeted a photo of the gaffe and wrote, "What happens when you don't hire enough black people," while singer Joy Villa tweeted, "Wow @nytimes do all dark skinned black women look the same to your editors?? Gorgeous and talented Queen Angela Bassett looks nothing like that other one. #NYTimes #majoreffup."

But Bassett addressed the controversy with a lighthearted, "Hey Everybody, no worries! xoAng," and a gif that said, "It's handled."

The Times apologized on Twitter for the mistake, blaming the photo agency it used, and issued a correction.

Mixups with celebrities of color happen often. At the 2016 Oscars, website Total Beauty confused Whoopi Goldberg for Oprah Winfrey. In 2015, the official Twitter account for the Golden Globes accidentally referred to America Ferrera as Gina Rodriguez several times as it announced nominees. In 2017, "Hidden Fences" started trending on the night of the 2017 Golden Globes because both Jenna Bush Hager and Michael Keaton said the phrase, which conflated the names of films "Fences" and "Hidden Figures" -- two predominantly black films -- on Globes night, setting off a social media firestorm.