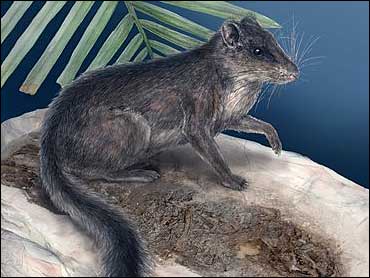 Scientists say this rodent is pretty special. With its rat-like face and squirrel-like tail, it was once believed to be an entirely undiscovered species, but it is actually an animal that was believed to have disappeared 11 million years ago.

Some paleontologists, however, recognized the little guy from ancient history. It turns out the Laotian rock rat is actually a rare kind of survivor: a member of a family until now known only from fossils.

The resemblance is "absolutely striking," paleontologist Mary Dawson of Pittsburgh's Carnegie Museum of Natural History said. As soon as her team spotted reports about the rodent's discovery, "we thought, 'My goodness, this is not a new family. We've known it from the fossil record.'"

Dawson, with colleagues in France and China, report the creature's new identity in Friday's edition of the journal Science.

They set out to prove that through meticulous comparisons between the bones of today's specimens and fossils found in China and elsewhere in Asia.

To reappear after 11 million years is more exciting than if the rodent really had been a new species, said George Schaller, a naturalist with the Wildlife Conservation Society, which unveiled the creature's existence last year. Indeed, such reappearances are so rare that paleontologists dub them "the Lazarus effect."

"It shows you it's well worth looking around in this world, still, to see what's out there," Schaller said.

The nocturnal rodent lives in Laotian forests largely unexplored by outsiders, because of its geographic remoteness and history of political turmoil.

Schaller calls the area "an absolute wonderland," because biologists who have ventured in have found unique animals, like a type of wild ox called the saola, barking deer, and never-before-seen bats. Dawson describes it as a prehistoric zoo, teeming with information about past and present biodiversity.

All the attention to the ancient rodent will be "wonderful for conservation," Schaller said. "This way, Laos will be proud of that region for all these new animals, which will help conservation in that some of the forests, I hope, will be preserved."

Locals call the rodent kha-nyou. Scientists haven't yet a bagged a breathing one, only the bodies of those recently caught by hunters or for sale at meat markets. That is where researchers with the New York-based conservation society first spotted the creature.

Now the challenge is to trap some live ones, and calculate how many still exist to tell whether the species is endangered, Dawson said. 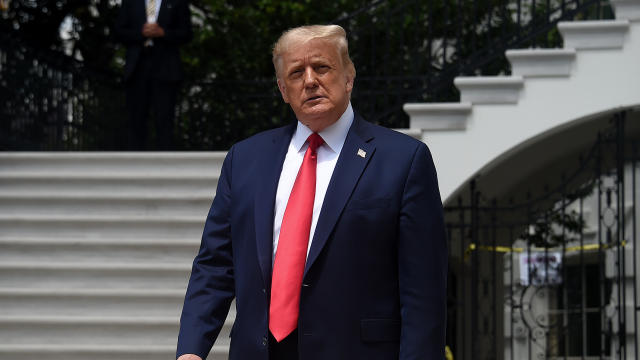 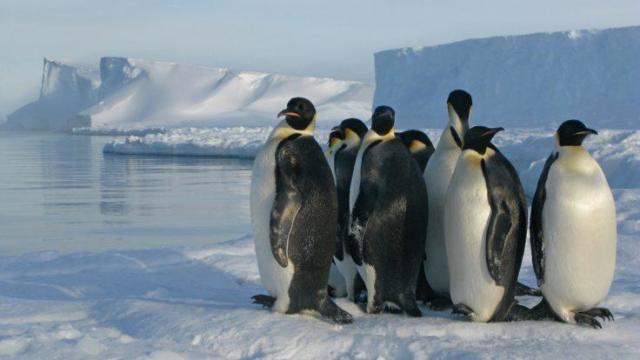 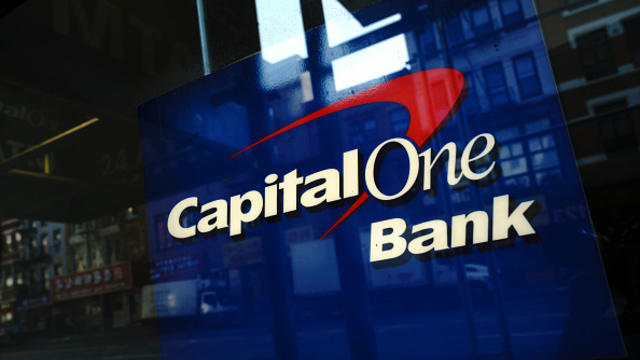 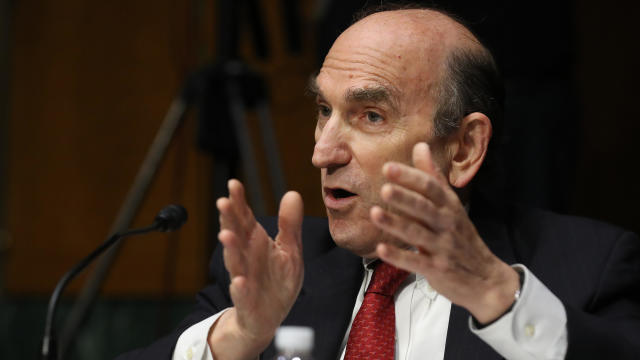 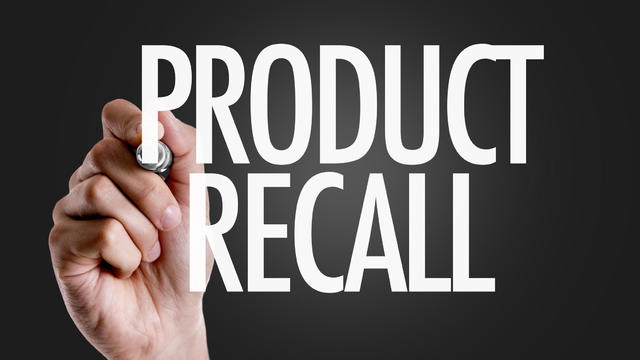 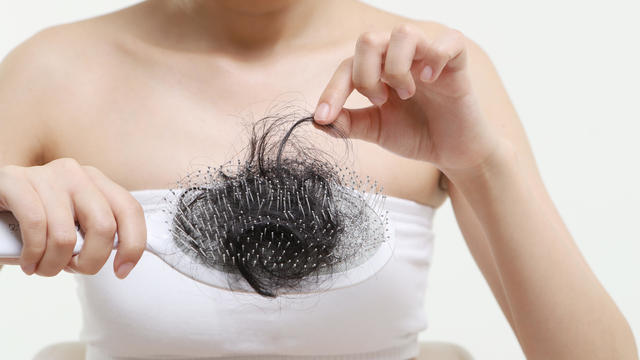