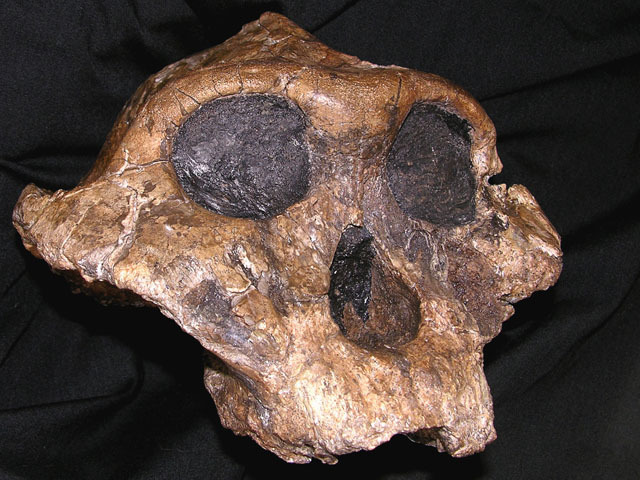 Humans might be plagued by wisdom teeth problems today because our ancestors shifted from a hunter-gatherer lifestyle to a soft modern diet, new research finds.

Scientists are increasingly analyzing how culture interacts with our biology. One key cultural development in human history was the move away from hunting-gathering toward farming, a dietary change that physical anthropologist Noreen von Cramon-Taubadel at the University of Kent in England reasoned might have influenced the anatomy of our faces and jaws.

To find out more, von Cramon-Taubadel investigated museum specimens of skulls from 11 human populations drawn from across the world. Five of these groups primarily had lifestyles based on hunting, gathering or fishing, such as the San Bushmen of Africa or the Inuit of Alaska and Greenland, while the other six relied on agriculture.

The jawbone differences von Cramon-Taubadel saw between populations depended on diet. Overall, people who lived a hunter-gatherer lifestyle had longer, narrower jawbones. This might be due to how people in agricultural societies more often eat softer foods such as starches and cooked items, while hunter-gatherers on average eat more foods that are raw and unprocessed. The amount of exercise that jaws experience from their lifestyles affects how they grow and develop -- longer jaws may do better on diets that contain harder items.

"This research shows the interaction between what is fundamentally a cultural behavior, farming, and its effects on our anatomy," von Cramon-Taubadel told LiveScience.

This change might explain why there are such high levels of teeth crowding and misalignment in many post-industrial human populations. Since jaws of modern societies are now shorter, they "are not big enough to accommodate the size of our teeth," von Cramon-Taubadel said.

The result could be crowded, painful wisdom teeth.

Von Cramon-Taubadel detailed her findings online Nov. 21 in the Proceedings of the National Academy of Sciences.