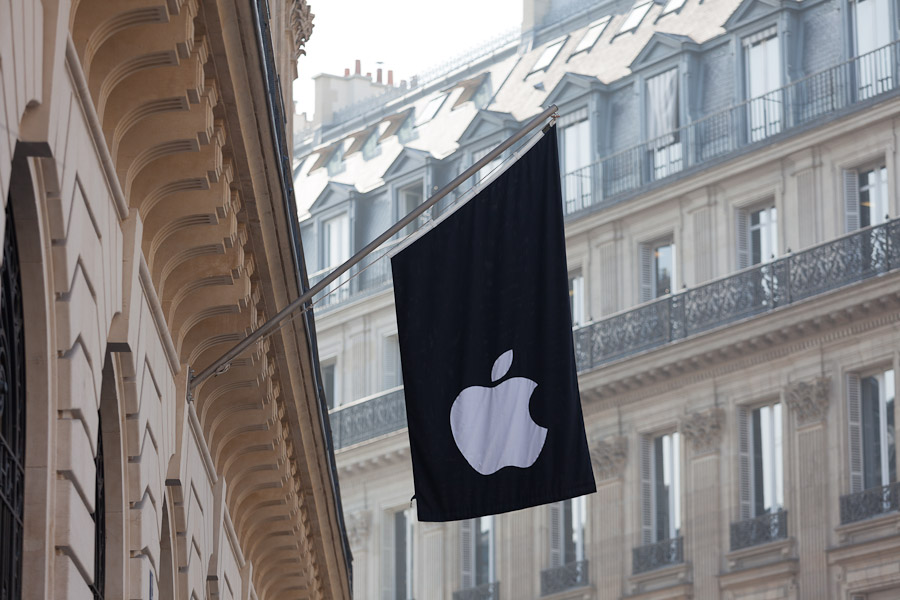 It's no secret that Apple wants to get into the living room by making its own TV set, and there have been plenty of rumors and reports about how and when it's going to happen.

In a research note Wednesday, Brian White of Topeka Capital Markets says the "iTV" will be 60 inches on the diagonal, but could also come in 50- and 55-inch versions. Apple will also release a small "iRing" that fits on the viewer's finger, allowing the user to control the screen by pointing, White says.

In addition, the set will come with tablet-like "mini iTVs" with 9.7-inch screens, the same as the full-size iPad, White said. The "iTV" will be able to send video to the smaller screens wirelessly around the house. The concept is similar to the way in which cable and satellite TV companies are starting to let their set-top boxes send video to iPads and other tablets.

White says his report is based on gleanings from visits with unnamed Chinese and Taiwanese companies that supply Apple with components.

Apple doesn't comment on future products before its launch events, but late company co-founder Steve Jobs told biographer Walter Isaacson that he wanted to remake the TV and had figured out a way to do it. Last year, there were numerous analyst reports that said Apple would launch a TV set in 2012.

Apple does sell an "Apple TV," but it's a small box that connects to a TV to display movies and shows from iTunes.