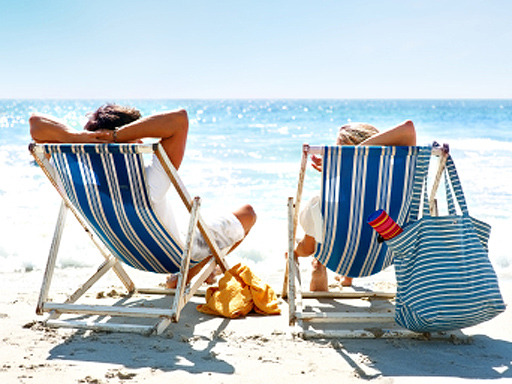 Finally the bride and groom can shrug off for a week or two the madness that took over their lives for the previous six months. Prince William and Kate Middleton have several spots on their honeymoon shortlist, according to the Daily Star. One spot is the island of Barbuda, near Antigua in the Caribbean.

Princess Diana took Princes William and Harry to Barbuda to stay at the K Club hotel when they were 14 and 12, reports the Daily Star. A room there goes for about 1,800 pounds - or nearly $3,000.

Lighthouse Bay Resort Hotel is the venue of choice for the couple there, reports the Daily Star, and says the couple has been in talks with hotels on the island. The island is private and off-limits to non-guests, which is probably the biggest drawing card for the royal couple.

The Daily Star reports also that Richard Branson, whose kids are friends of William and Kate, has offered up his private Necker Island.

Click here to read about the other possible spots.