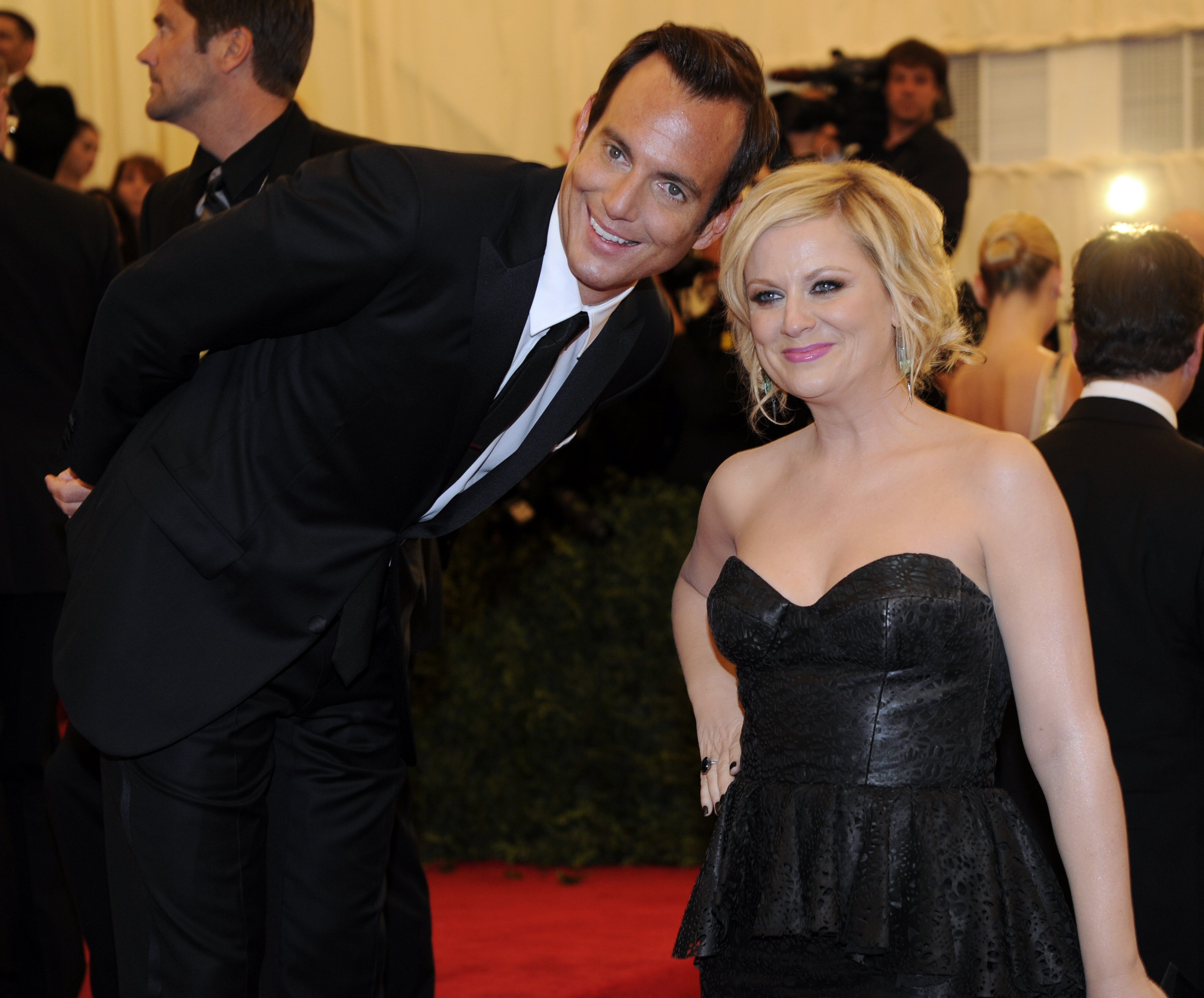 LOS ANGELES -- A judge has finalized Amy Poehler and Will Arnett's divorce nearly four years after the comedians separated.

Court records show the divorce was finalized on Friday. The judgment does not include many details about their settlement, but states that neither actor will receive spousal support. The judgment states Poehler and Arnett will share joint custody of their sons, ages 7 and 5.

The comedians were married in August 2003 and separated in September 2012. Arnett filed for divorce, citing irreconcilable differences, in April 2014.

Poehler also guest-starred on "Arrested Development" as a woman Arnett's character married on their first date and then had trouble divorcing.