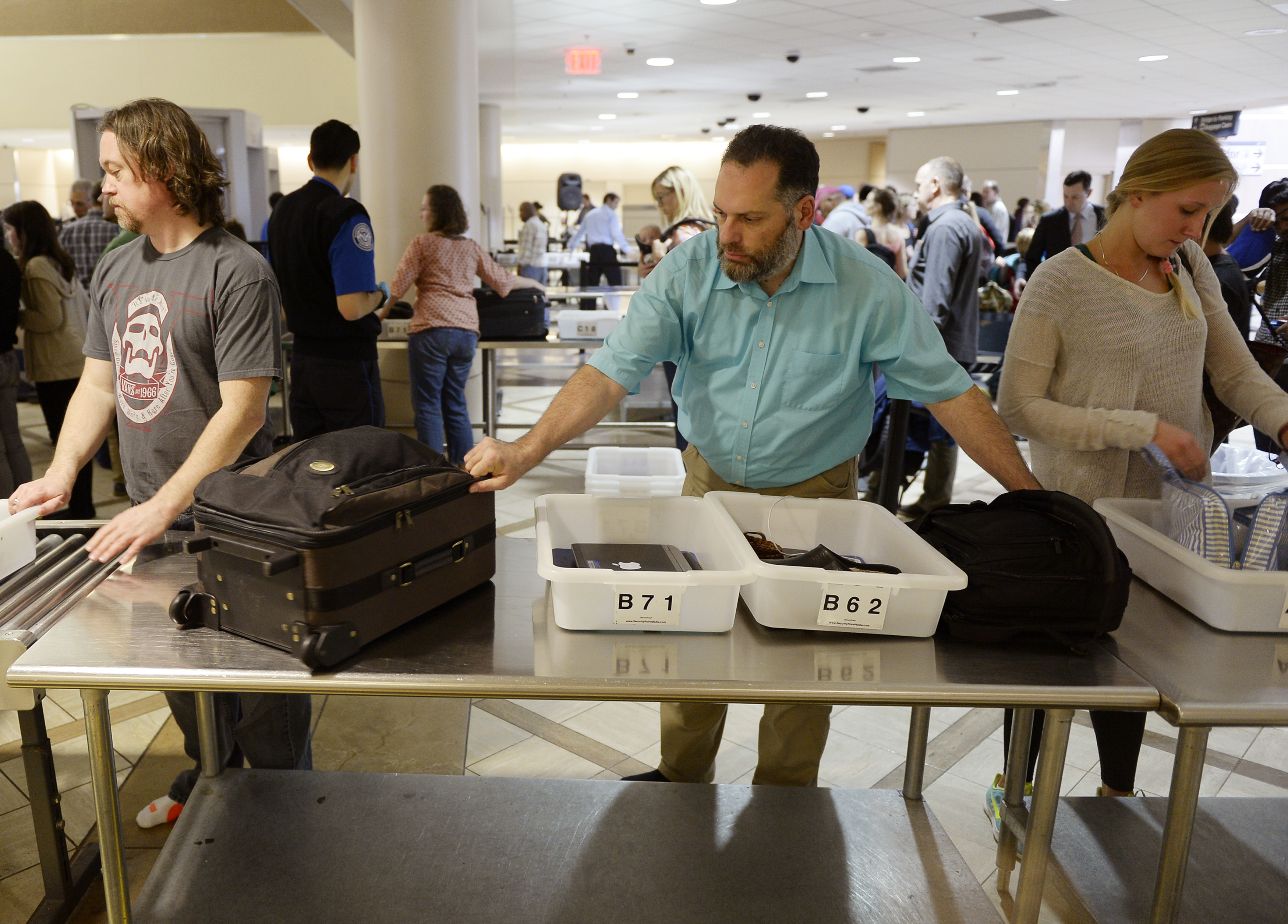 As 47 million Americans are getting ready to head out of town for the holidays, the State Department put out a worldwide travel alert. Holiday gatherings could among the targets of terrorism.

The alert warns U.S. citizens to "exercise particular caution during the holiday season." It said terror groups, such as ISIS and al Qaeda, continue to plan attacks, "using conventional and non-conventional weapons."

While officials said there's no credible threat to the U.S., there will be more security at the nation's 500 airports this Thanksgiving travel week.

Transportation Security Administration workers, who typically process 2 million people a day, will see a 40-percent increase in passengers over the holidays.

Scott Brenner, a former FAA spokesman, said the screening process begins before a passenger gets to the airport.

"Our airport security is not designed to catch somebody right as they're getting on the aircraft," he said. "It is designed to start checking people as soon as they start to look for that ticket."

Passengers are scrutinized for how they pay for a ticket, what route they are taking and whether it's round trip or one-way.

Once you make it to a security checkpoint, expect a more thorough screening. Even TSA pre-check passengers may have to take their shoes off.

And police are asking passengers themselves to be more aware. Selina Scwingle was flying out of Washington on Monday.

"I think it is excellent that people are a little more aware," she said. "Sometimes we can get a little too comfortable in our own settings and we don't pay too much attention to what is going on."

And it's not just the airports. In New York, nearly 50 additional police officers will patrol major rail hubs. In a show of force, in New York City, on Sunday, police ran through active shooter drills in the subway system.

In airports across the country, workers are expected to face closer scrutiny. To minimize the so-called "insider threat" random employee screening has been increase and employee access to secured areas has been reduced.

CBS News has learned that a Joint Intelligence Bulletin from the FBI and Department of Homeland Security has gone out to law enforcement across the country.

Heading into Thanksgiving the bulletin warns of ISIS' new tactics 10 days after the Paris attacks. ‎The information contained in the document does not reveal new details about the attacks, but seeks to give police across the country tools to counter the new threat.

Suspect arrested for plotting NYC attack in the name of ISIS
More
Thanks for reading CBS NEWS.
Create your free account or log in
for more features.
View CBS News In
CBS News App Open
Chrome Safari Continue
Be the first to know
Get browser notifications for breaking news, live events, and exclusive reporting.