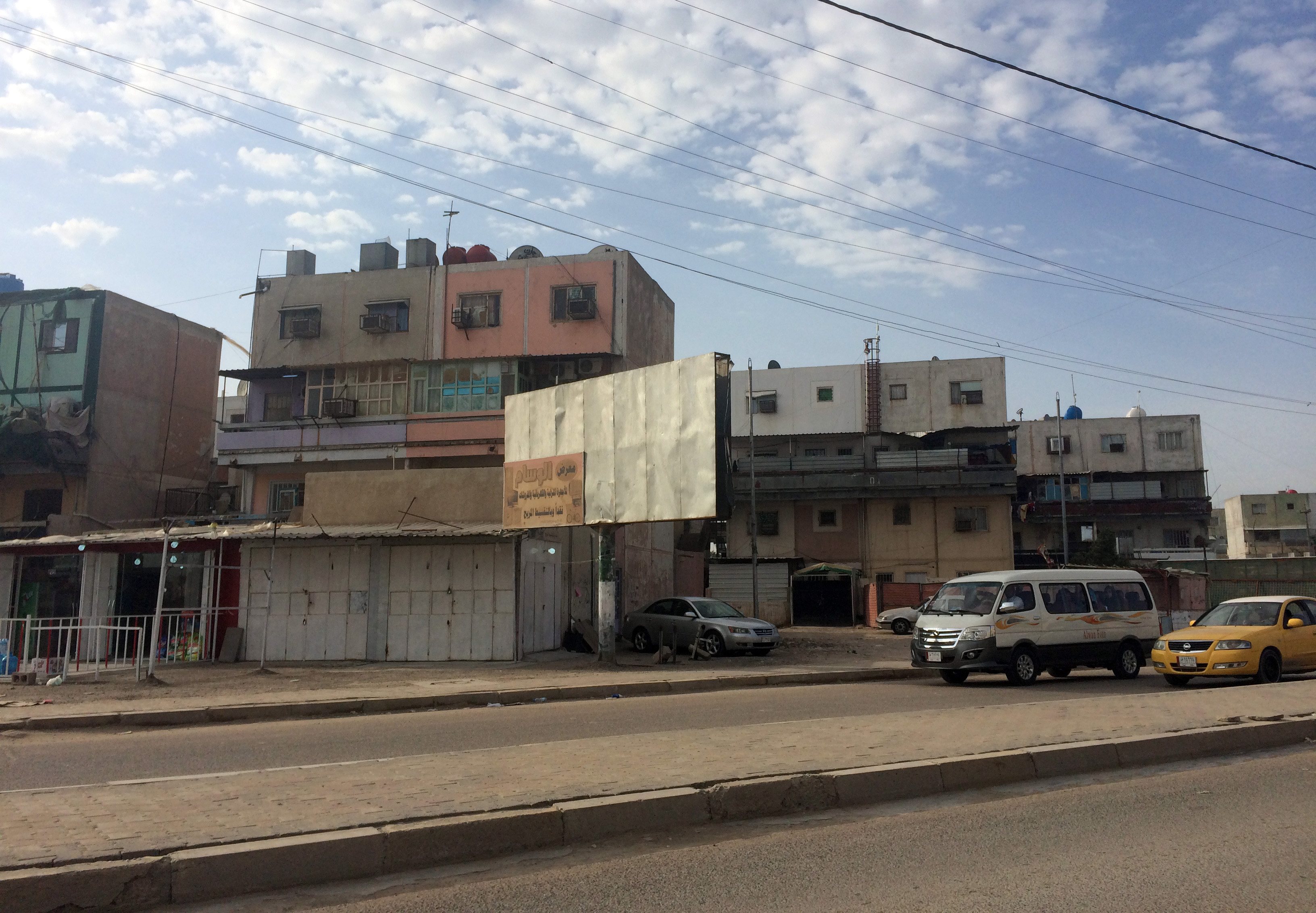 Three Iraqi officials, speaking to The Associated Press on condition of anonymity as they were not authorized to brief the press, said the Americans were freed by the Iraqi intelligence service. They said the three were in good health.

U.S. officials confirmed to CBS News that the three were at the U.S. Embassy in Baghdad for medical evaluation, and would be flown by the Department of Defense to Kuwait and then on to Germany -- presumeably to the American base at Landstuhl, where Americans freed from captivity are routinely taken.

The embassy could not immediately be reached for comment.

The embassy confirmed in January that several Americans had gone missing. Iraqi authorities said the three were kidnapped from a "suspicious apartment" without elaborating.

"We sincerely appreciate the assistance provided by the Government of Iraq, and its whole-of-government effort to bring about the safe release of these individuals," U.S. State Department deputy spokesman Mark Toner said in a written statement. "Specifically, we express our gratitude to the Iraqi Security Forces, and in particular the Ministry of Defense and the Iraqi National Intelligence Service, for their role in achieving this outcome."

Iraqi and Western officials said in January that they suspected one of two powerful Shiite militias was behind the kidnapping, but it was not immediately clear Tuesday who had been holding the Americans, or how they were liberated.

Witnesses said men in uniform carried out the kidnapping in broad daylight, just 100 yards from a police station in the southern Baghdad neighbourhood of Dora.

Dora is a mixed neighborhood that is home to both Shiites and Sunnis. However, the victims were then taken to Sadr City, a vast and densely populated Shiite district to the east, and there "all communication ceased," an Iraqi intelligence official told the AP not long after the Americans disappeared.