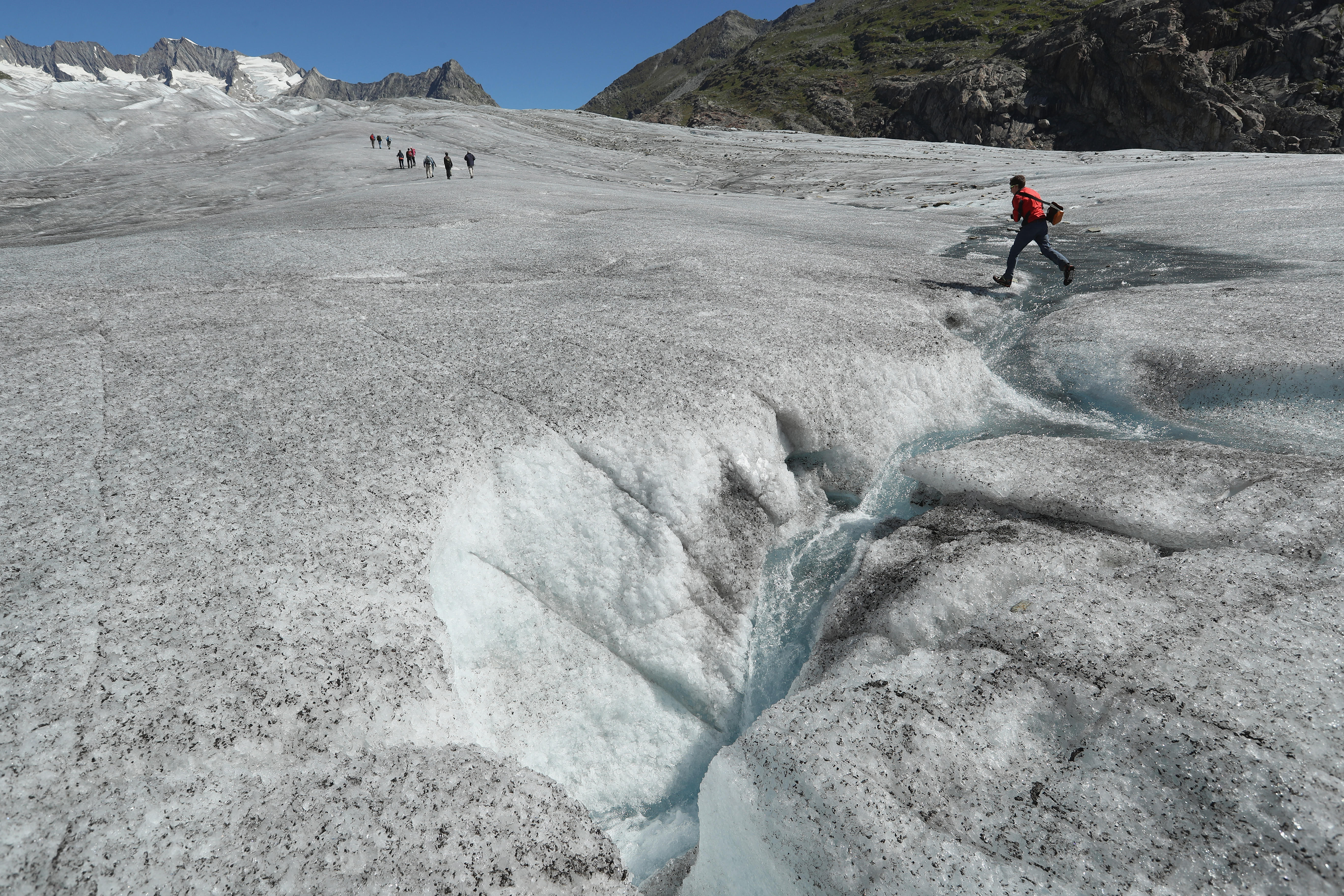 Americans have grown increasingly polarized in their views on global warming, according to a new poll. "In general, Democrats view global warming seriously, while Republicans view it skeptically," says Gallup, a research-based consulting company that conducted a survey this month about the environment.

The company points to various political developments that may have helped fuel the divide, including President Trump's announcement last year that the U.S. would pull out of the Paris climate accord.