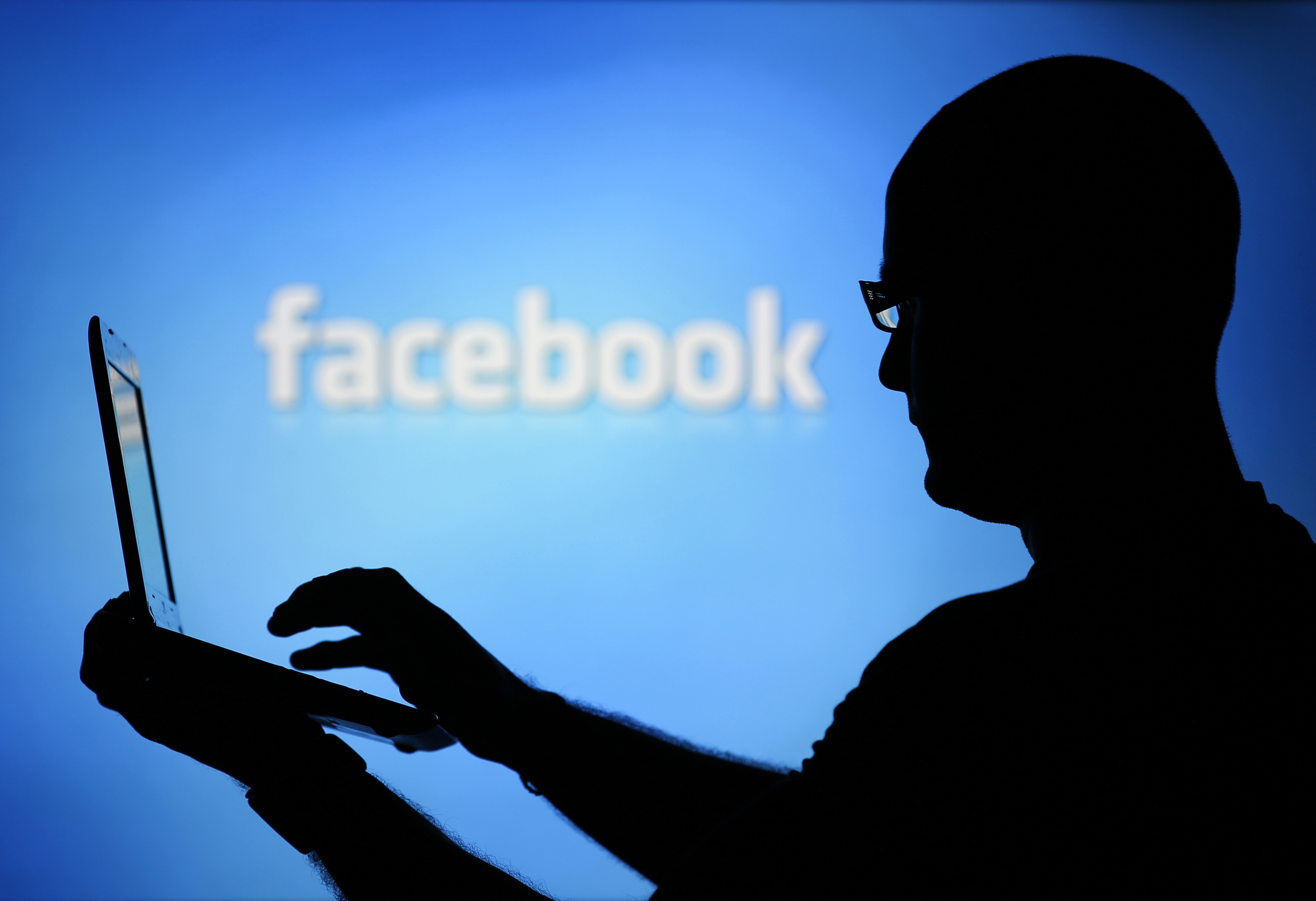 As the 2016 GOP Convention begins, an increasingly digitized nation turns to their respective social media platforms such as Facebook to discuss presidential hopefuls and political issues concerning the nation.

Facebook's data aggregation has always served as a statistical benchmark, helping to measure and make sense out of the viral conversations among 160 million-plus, predominately millennial, users in the U.S. The mammoth social media site's most recent data, conducted from June 16 to July 16, surveys what primary political issues concern its users.

The numbers from Facebook, in order from top to bottom, suggest the top five political issues among its users are: crime and criminal justice, government ethics, homeland security and terrorism, and finally guns and religion.

Data for each candidate from both the convention state of Ohio and the nation as a whole was divided and measured by two categories: "unique number of people...engaging in conversation about each of the candidates" and "interactions those people generated."

Facebook described the "interactions" as "the total aggregate number of likes, posts, comments and shares made about a particular candidate within the timeframe."

Presumptive Democratic nominee, Hillary Clinton, scored second in Facebook engagement among Ohioans with 957,000 users interacting in some form or fashion with Clinton associated content about 7,983,000 times.

Third-party candidates' results were insignificant compared to Trump and Clinton. But on a national scale, Johnson racked up 472,000 more unique Facebook users than Stein.

According to Politico, in addition to Facebook's regular political analysis, the social site will attempt to enhance their role within the news world this summer by partnering up with 21 media organizations and advertising at both the GOP and Democratic Conventions.

Starting Monday, Facebook attempts to boost their news production by unveiling the "Facebook Lounge" at Cleveland's Quicken Loans Arena. The lounge will serve as a broadcast base for the streaming service Facebook Live, which has partnered with C-SPAN for convention coverage.