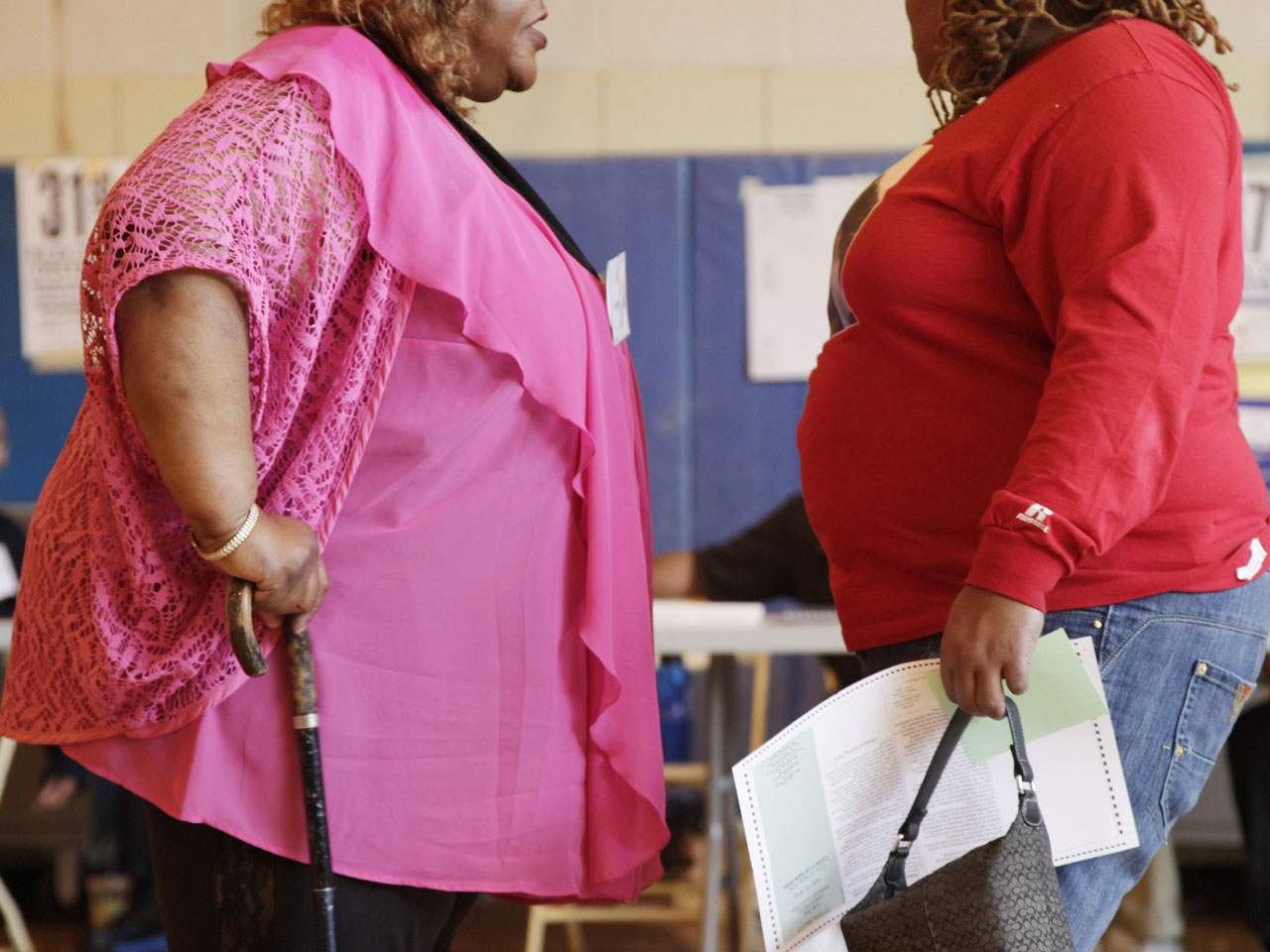 (CBS News) The American Medical Association has officially recognized obesity as a disease, a decision that could change the way physicians and insurance companies deal with the condition.

The move, announced on Tuesday, will open up a range of medical interventions for the prevention and treatment of obesity and changes the status of obesity from "a major public health problem" to a disease. The Centers for Disease Control and Prevention estimates that 36 percent of American adults are obese.

Dr. Lou Aronne, an obesity expert at New York Presbyterian Hospital, said medical researchers have long recognized obesityas a disease but said the AMA's recognition and re-classification will "have a tremendous impact on legislation in Washington [and] with insurance companies."

As it stands, insurance policies "generally exclude obesity treatment," Aronne said Wednesday on "CBS This Morning," which limits the treatment of obesity-related conditions, including "diabetes, high blood pressure, even cancers [that] are caused by obesity."

While prevention is "key," he said, "if that doesn't work, we've got to implement treatment programs, and we're not doing that very well."

U.S. obesity rates: Where does your state stack up?

Aronne explained that for clinically obese patients, treatment is not as simple as eating less and exercising more.

"Once obesity is established, there are physical mechanisms that take hold that make it very difficult for people to lose weight," he said.

"As people gain weight, damage occurs to the signalling pathways between the fat cells, the stomach, the intestine and the brain," Aronne said. "The brain can't tell how much food is coming in and how much fat is stored."

Medical therapies and procedures like the lap-band or gastric bypass surgeries are courses of treatment that may now be included in insurance coverage, based on the AMA's decision.

"Anyone who is obese will tell you they want to lose weight. This is not a choice," Aronne said. "If people had the kind of medical options that are available now [covered by insurance], they would take them."

How the Ball brothers came to rule in basketball