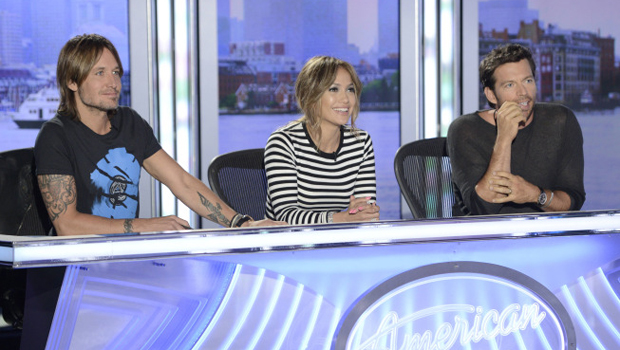 "American Idol" returned for its 13th season Wednesday night with some new changes, the most notable of which being the new face at the judges' table.

Harry Connick Jr. made his debut as an "Idol" judge during the episode, bringing his charm and no-holds-barred critiques to the panel.

Connick was no-nonsense and honest in his assessments of the auditioning hopefuls in Boston and Austin.

"I don't know what kind of judge I'm going to be other than to say I have to be honest," Connick said during Wednesday's premiere. "To send somebody out of the room crying is a terrible feeling, but if it's the right thing to say, I think you have to say it."

He also brought some humorous one-liners, and was a good sport when many of the contestants had no idea who he was.

"I went to the bar and got drunk because nobody knew who I was,” he told fellow judge Keith Urban at one point after the country star asked what he did the night before.

While Connick’s "Idol" presence was well-received, it remains to be seen whether that’ll translate into higher ratings. Wednesday's episode had the show's worst premiere ratings yet, with 15 million viewers and a 4.6 among adults 18-49 -- down 23 percent from last year.

Tell us: What did you think of Connick on "Idol"?