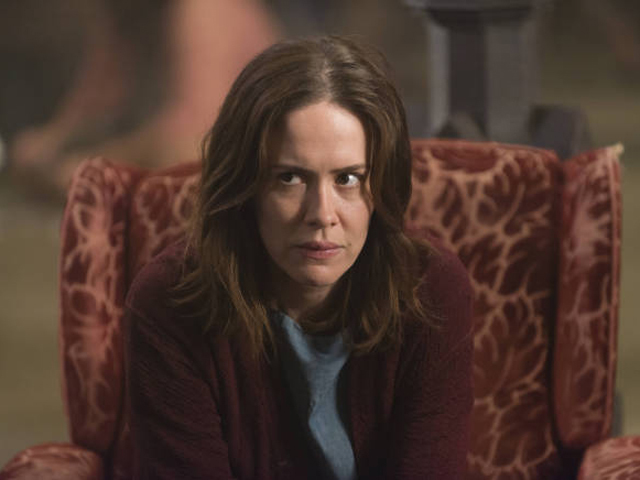 Ryan Murphy is dropping some hints about what's in store for the next season of "American Horror Story."

The horror anthology's co-creator told Entertainment Weekly that he wants the third installment to have an element of "evil glamour."

"I sorta feel like for the third version I want to do something that's a little bit more 'evil glamour,'" he said in the interview.

Murphy added that there could also be young love, and a new setting.

"One of the things that I missed this season was I really loved having that Romeo & Juliet youth story with Violet and Tate [in season one]. I want something like that again and we're doing something like that in the third season," he revealed. "And we're contemplating shooting the show in a different place. We're contemplating shooting it in a place in the country where true horror has been. We've got lots of delicious plans."

For those not familiar with the show, each season of "American Horror Story" has a different location and storyline. The first season took place in Los Angeles, in the so-called "Murder House." Season two, subtitled "Asylum," is set at a New England mental institution in the 1960s.

This week's episode of "American Horror Story: Asylum," titled "The Name Game," is said to contain another clue about season-three storyline.

"American Horror Story: Asylum" will conclude on Jan. 23. Production on the as-yet-untitled third season will begin this summer and will premiere on FX in the fall of 2013, with Jessica Lange and other actors set to return in different roles.