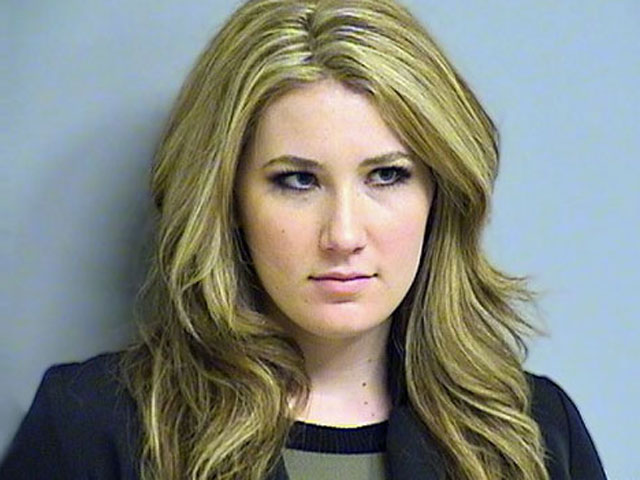 McLOUD, Okla. — A 25-year-old woman convicted of second-degree murder for pushing her husband to his death from the 25th floor of their apartment building has died in an Oklahoma prison, corrections officials said Tuesday.

Amber Hilberling was pronounced dead at 5:33 p.m. Monday at the Mabel Bassett Correctional Center, where she had been serving a 25-year prison sentence for the 2011 death of her husband, Joshua Hilberling, according to Oklahoma Department of Corrections spokeswoman Terri Watkins.

Prosecutors alleged that Amber Hilberling shoved her husband through the window after they argued over splitting up. Hilberling, who was 19 at the time and seven months pregnant, argued that the death was an accident caused by “unusually thin” windows in the couple’s apartment.

In a prison interview that aired this year on the talk show “Dr. Phil,” Hilberling said she was acting in self-defense.

“He reached out and grabbed me. And I was pregnant. And he didn’t care,” Hilberling said on the show, according to the Tulsa World. She added: “I pushed him off me. The window wasn’t supposed to happen.”

The Oklahoma Court of Criminal Appeals upheld her conviction two years ago.