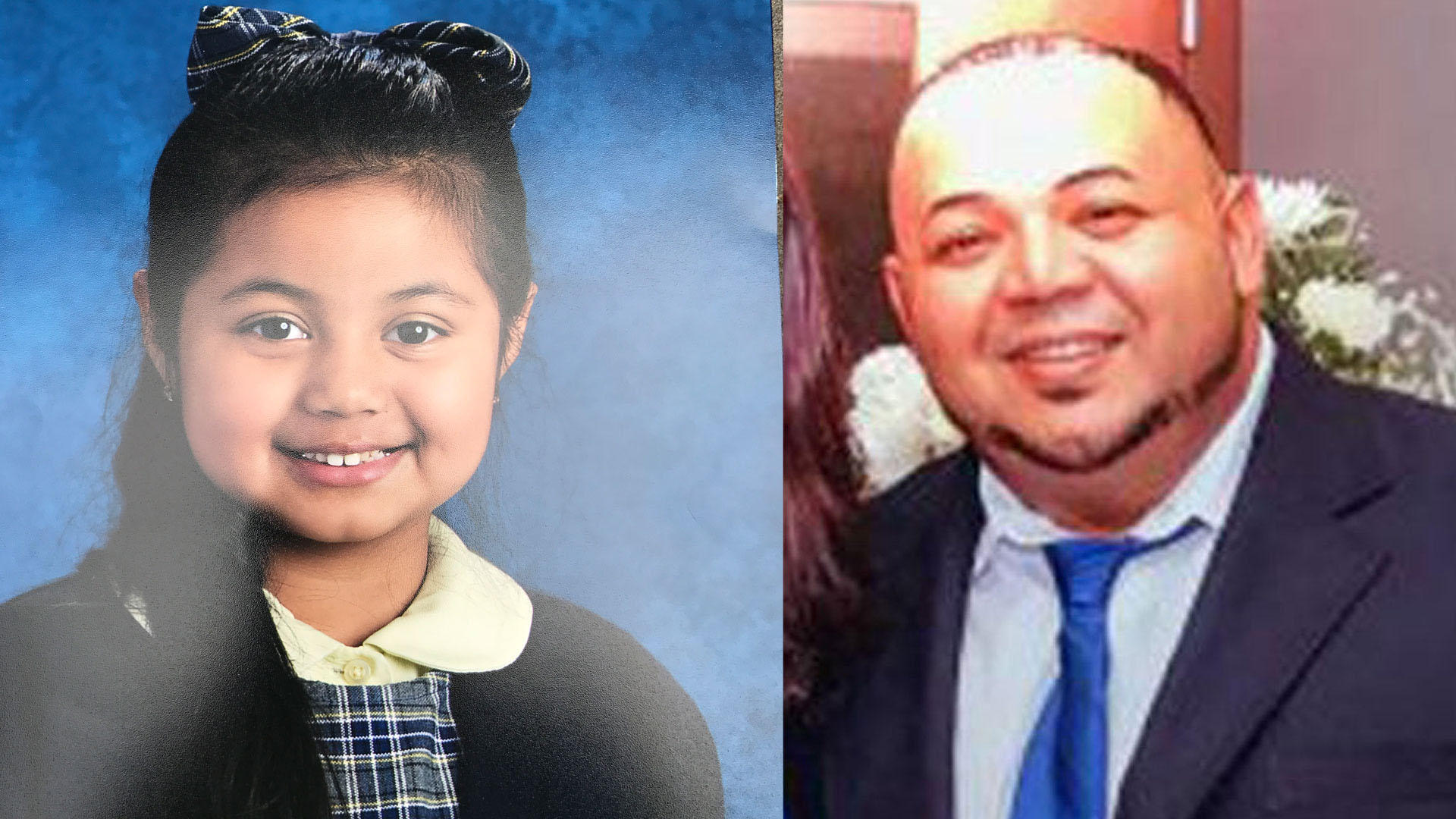 BRIDGEPORT, Conn. -- Pennsylvania State Police say a missing 6-year-old Connecticut girl and her father - a suspect in a homicide - have been found.

The agency said on its official Twitter account on Friday that “The suspect is in custody and the child has been recovered.”

A multistate Amber Alert was issued for 6-year-old Aylin Sofia Hernandez at about 2:45 a.m. Friday after police responded to her Bridgeport, Conn. home to find her mother had been fatally stabbed. Another woman in the home was also stabbed but is expected to survive.

“This was an argument between the parties involved and there may have been some alcohol involved,” Bridgeport Police Chief A.J. Perez told CBS New York.

The girl’s father, 39-year-old Oscar Hernandez, was named a suspect.  Detectives told CBS affiliate WFSB in Connecticut Hernandez dated the child’s mother, but they were not married. Police issued a description of the gray Hyundai Sonata he was believed to be driving.

Police said the car was later spotted in New York City’s Bronx borough before Pennsylvania State Police said the two were believed to be in the Altoona area.

Pennsylvania state troopers attempted to pull over a car Oscar Hernandez was driving on Interstate 99 near State College around 11:30 a.m. A pursuit of him there resulted in the damaging of three cruisers, according to WFSB.

The Amber Alert extended from Connecticut into New York, New Jersey, Pennsylvania, Maryland and Virginia before it was canceled late Friday morning.