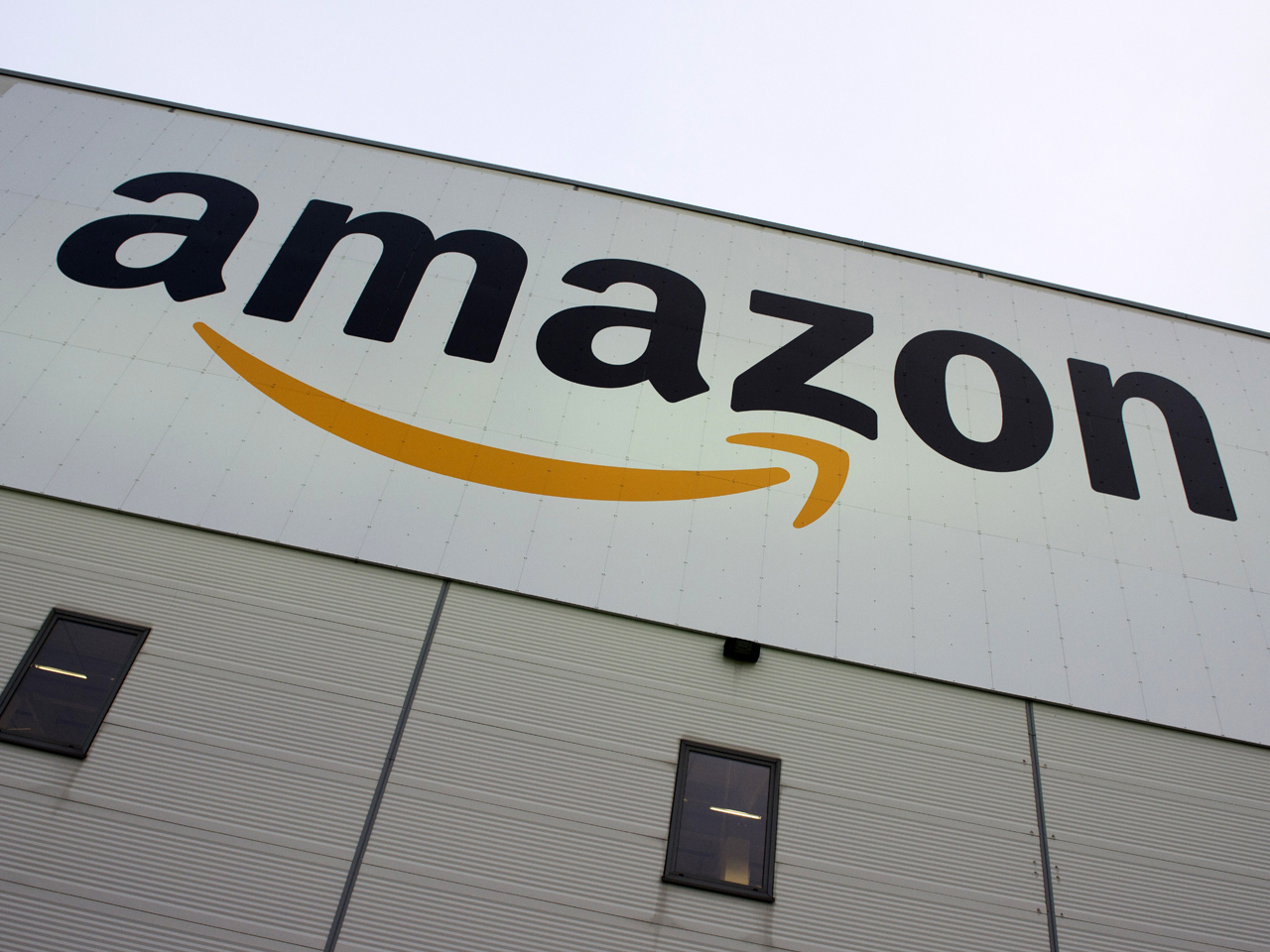 Amazon says it will significantly expand into movie production by acquiring movies for theatrical release and early online streaming.

Amazon Studios announced Monday that it has created a new hub for movies, Amazon Original Movies. It will produced and acquire original films for both traditional release in theaters and early-window distribution via its subscription Amazon Prime Instant Video service. It says movies will premiere on Prime Instant Video in the U.S. 4 to 8 weeks after their theatrical debut.

"Audiences already recognize that Amazon has raised the bar with productions in the episodic realm, tackling bold material in unique ways and collaborating with top talent, both established and emerging. To help carry the torch into the feature film world for such an innovative company is a tremendous opportunity and responsibility," said Ted Hope, the new head of production for Amazon Original Movies.

The announcement marks a new foray into the movie business for the online retail giant, which has in recent years developed a slate of TV series. Most recently, its acclaimed "Transparent" won two Golden Globe honors.

The move comes on the heels of Sony Pictures' unprecedented digital distribution of the Seth Rogen comedy "The Interview." Netflix has also pushed into movies, inking deals with Adam Sandler and the Weinstein Co.