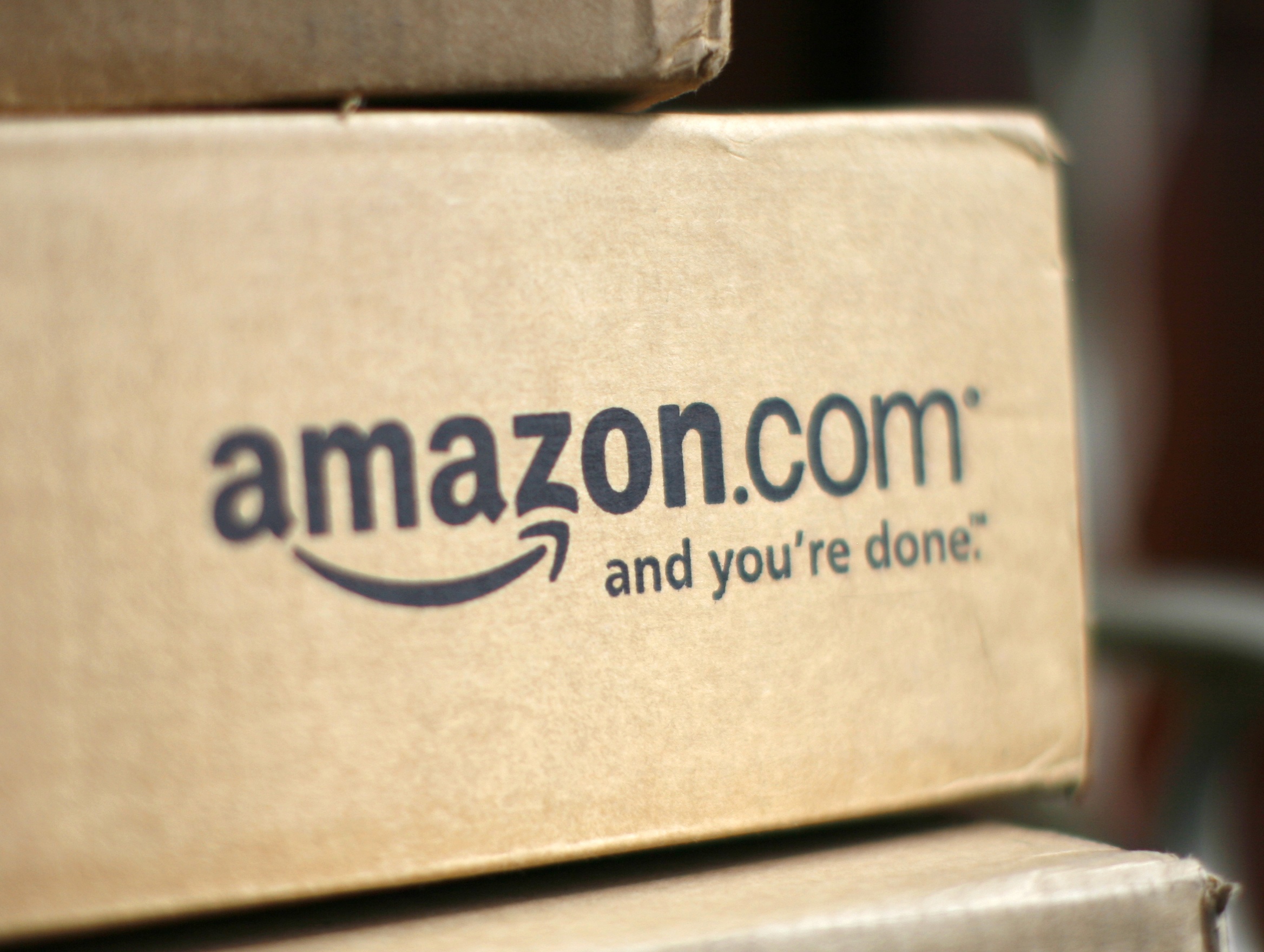 Amazon, whose Instant Video service serves up thousands of movies and TV programs in direct competition with Netflix Inc, did not outline specifics on their collaboration in a Monday announcement.

But Samsung and other consumer electronics makers are hoping that 4K TV - so-called because they are said to offer four times the resolution of conventional high-definition images - will take off as a format and recharge sales.  At the Consumer Electronics Show in Las Vegas, the South Korean tech giant said in a separate statement it also will work with other content distributors, including Netflix and cable operators Comcast and DirecTV, on promoting 4K TV.

Amazon, for its part, has been investing heavily in digital media, hoping to draw traffic and drive new sales as consumers increasingly spurn traditional TV offerings in favor of on-demand content.

Ultra high-def TV has been slow to take off, partly because of the high cost of the new-fangled displays and insufficient content. High-definition television took years to become mainstream, after TV prices came down and content became more widely available.

Netflix has said the second season of its popular political drama "House of Cards" was shot and will be available in ultra high-def, becoming one of the first major TV series to take advantage of the technology.

"There are a number of elements that need to work together to create a true 4K experience for customers," Bill Carr, Amazon vice president of digital video and music, said in a statement.

"You need great content and compatible devices, but you also need a service that can deliver that content to your devices so that it plays beautifully."

In Monday's announcement, Amazon also named 20th Century Fox and Discovery among its media partners. It added that it will film all original series slated for 2014 in 4K ultra high-def. 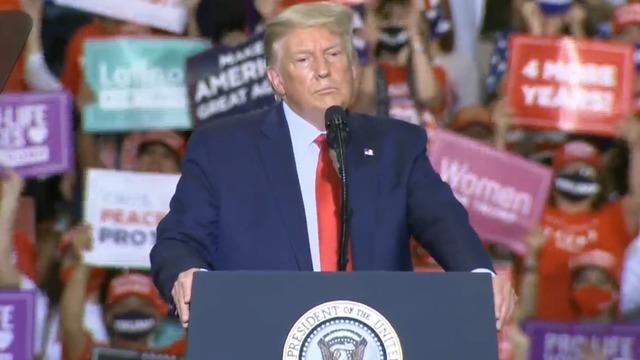