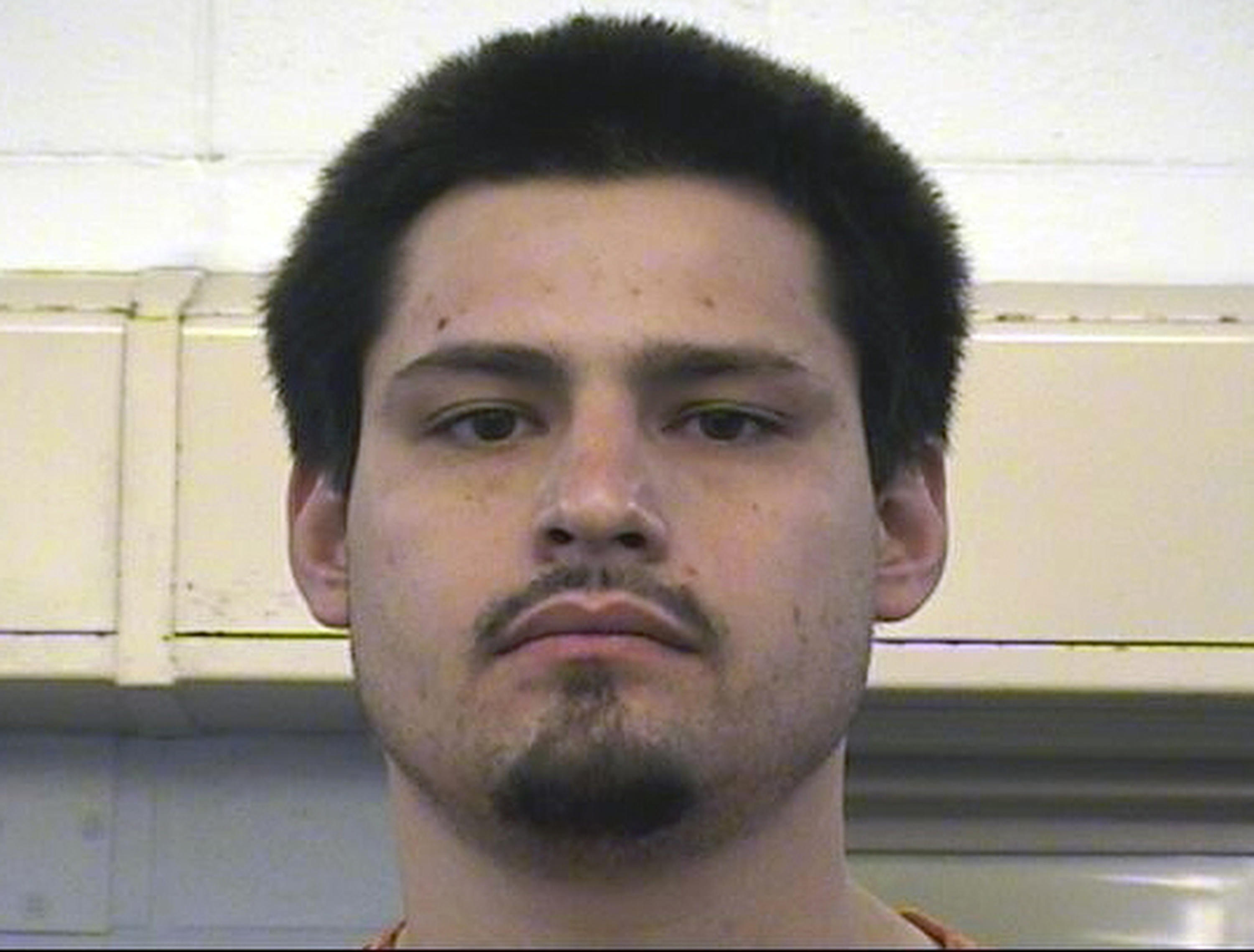 TIJERAS, N.M. -- A 911 call believed to have been triggered by a voice-activated smart device was credited with alerting sheriff's deputies in New Mexico's most populous county to a potentially deadly domestic violence situation, but authorities on Monday were unable to explain how the call went through.

Bernalillo County Sheriff Manuel Gonzales said only that technology "definitely helped save a mother and her child from a very violent situation."

Based on the victim's statements and a recording of last week's 911 call, authorities believe a voice-activated smart device triggered the emergency call after the suspect had asked the woman if she had called the sheriff.

The woman could be heard during the call yelling "Alexa, call 911."

Sheriff's spokeswoman Deputy Felicia Romero acknowledged that she's not sure what device might have been used.

A statement from the sheriff's office refers to Amazon's voice assistant known as Alexa, while a criminal complaint makes references to "Alexis" as well as "Google smart radio."

Voice assistants such as Google Home, Apple's Siri and Amazon's Echo and Alexa-enabled devices are growing in popularity. They're capable of numerous commands, from ordering goods online to home automation. However, there are limits to what they can do.

Amazon recently began offering a calling and messaging service but only between Echo and Alexa app users, meaning there's no capability to make a 911 call. Google announced in May its own hands-free calling feature, but company officials said Monday that's not available on any devices yet.

So how the emergency call was triggered remains a mystery, but authorities say they are glad they were alerted.

When they arrived at the home in the mountains east of Albuquerque on July 2, they found the woman outside. She had swelling and bruising on her face and red marks on her body.

Eduardo Barros was barricaded inside. After several hours of negotiations with the 28-year-old man, authorities eventually used a police dog to help take him into custody.

The criminal complaint states Barros and the woman had about two glasses of wine before he became angry and accused her of cheating. Authorities say he threatened to kill her and asked if she had called the sheriff's office.

Emergency operators called the woman's phone after getting the initial 911 call. At that point, the victim told authorities Barros saw the caller ID and threw her to the floor and kicked her in the face and stomach.

According to the complaint, Barros told her he couldn't believe authorities had been called and that he was not going back to prison.

The sheriff's office statement said the woman was hit in the face with a handgun. The child was unharmed.

Barros is facing charges including aggravated battery and being a felon in possession of a firearm. Jail records late Monday showed he was being held without bond.