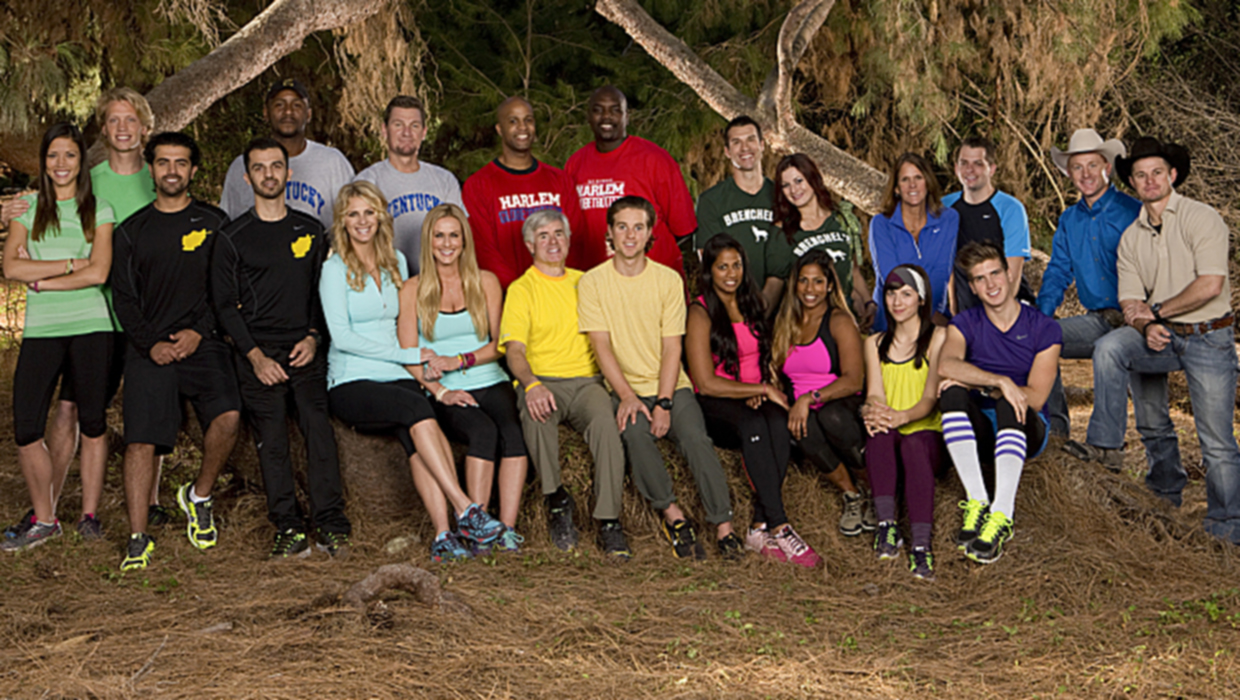 Some of the best-remembered teams from past seasons of "The Amazing Race" are coming back for more adventure and mayhem.

On Monday, CBS officially unveiled the list of the 11 two-person teams set to return and compete on the reality series hosted by Phil Koegan.

Among the familiar faces are Herbert "Flight Time" Lang and Nate "Big Easy" Lofton, both real-life members of the Harlem Globetrotters. The b-ball players finished fourth in season 15 before going on to reach 2nd place during season 18. If the trend continues, perhaps they'll finally be able to trot their way to first place this time around.

There's another team that likewise knows a thing or two about staying fit. Cowboy-rancher brothers Cord and Jet McCoy have been roped in for this latest season. They finished in 2nd place in season 16 and came in 6th place during the 18th season. During their appearances, the McCoy brothers have been able to clear some impressive hurdles that others haven't. They have the distinction of being the only team in the show's history to ever survive a non-elimination, complete a speed bump and place first in a leg after a last-place finish.

Jennifer Wayne and Caroline Cutbirth, former members of the country music girl group Stealing Angels, are also returning to the fold. They finished 4th place in season 22. Stealing Angels disbanded in 2012, and it will be interesting to see if Wayne and Cutbirth can continue to stay in harmony with one another.

Get to know, or reacquaint yourself, with the other all-star teams by watching a sneak peek here.

With a new shot at the million dollar grand prize, the teams will be sent on a global journey spanning over 35,000 miles, nine countries and four continents. Legs of their trip will take them to places such as Rome, Italy -- where they'll get to fight gladiators -- and to Malaysia, for some rappelling down the perilous rapids of the Kiansom Waterfall.

Viewers should look out for a new twist to the series this season. One of the 11 teams will be eliminated even before reaching the starting line.

Find out which duo faces the immediate chopping block when the all-star season of "The Amazing Race" kicks off Sunday, Feb. 23 at 8 p.m. ET on CBS.

Tell us: Which team will you be rooting for?