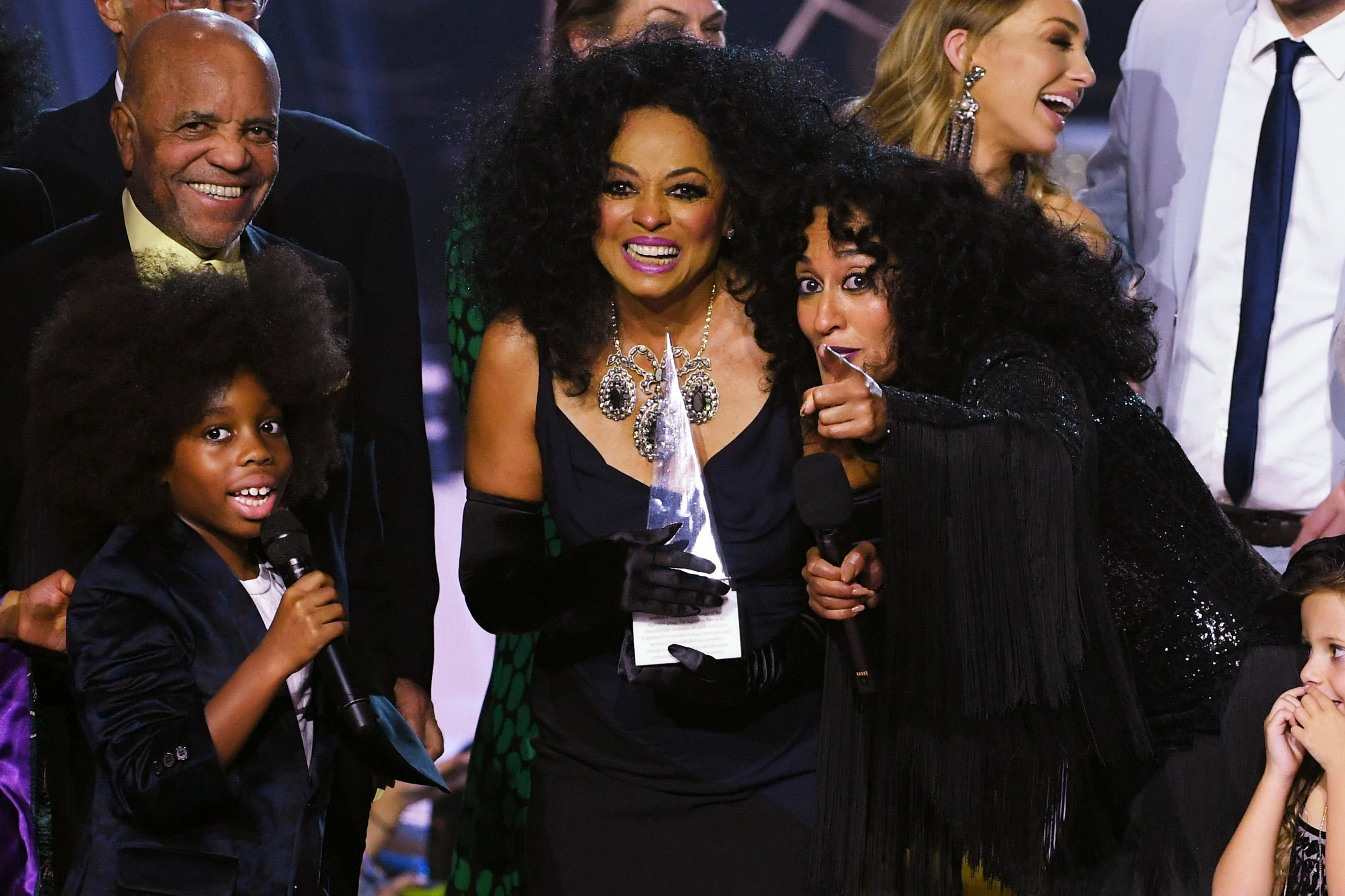 Here are the winners who took home trophies at the AMAs:

Artist of the year: Bruno Mars

Tour of the year: Coldplay

Video of the year: "That's What I Like" by Bruno Mars

Rap or hip-hop song: "I'm the One" by DJ Khaled

Soul or R&B song: "That's What I Like" by Bruno Mars