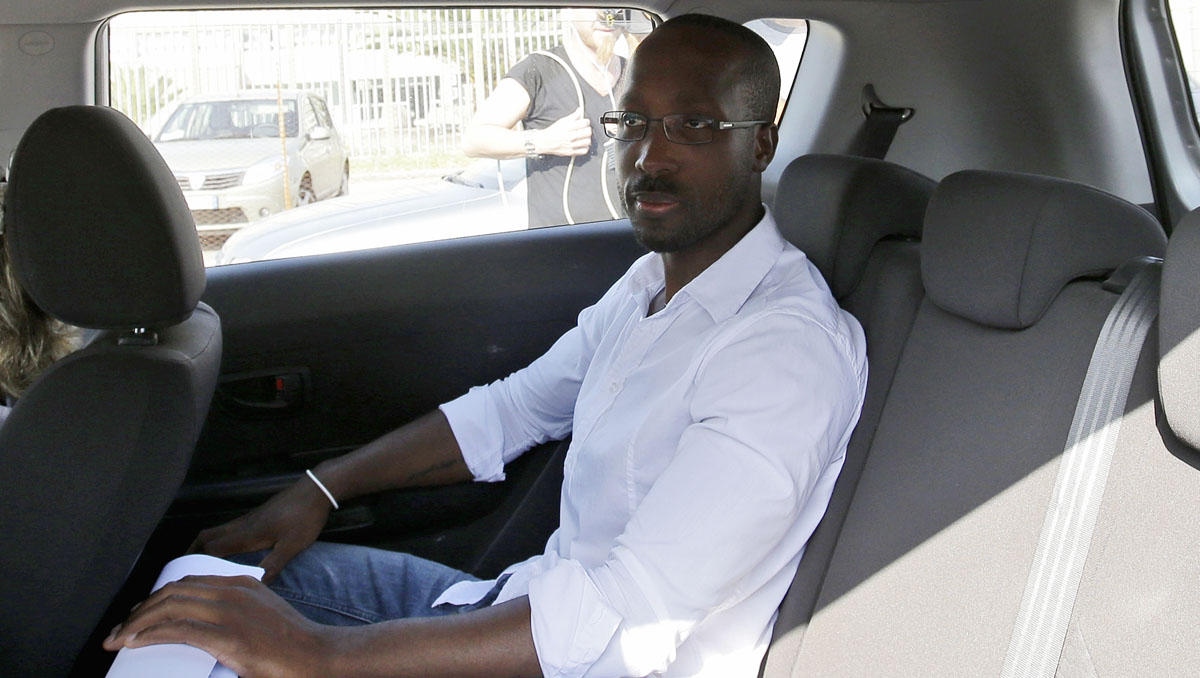 ROME -- An appeals court in Florence Tuesday rejected a bid for a new trial and possible acquittal by the only person convicted of the 2007 murder of British university student Meredith Kercher.

Rudy Hermann Guede, an Ivorian, is serving a 16-year sentence for the murder of Kercher, found stabbed in her bedroom in a house she shared in Perugia with American student Amanda Knox. Knox and her former Italian boyfriend Raffaele Sollecito, after flip-flop verdicts of convictions and acquittal, were ultimately exonerated of the murder by Italy’s top criminal tribunal, the Court of Cassation.

Guede was in court for the court’s decision, after an hour’s deliberation.

When the Cassation court upheld Guede’s conviction in 2010, it ruled he didn’t act alone but didn’t name any accomplices. His lawyers argued that conclusion conflicts with the Knox and Sollecito acquittals.

Italy’s justice system involves two levels of appeals. Convictions aren’t considered final until all appeals are exhausted, a process that can take years.

The Florence court didn’t elaborate on why it rejected Guede’s bid. His lawyer, Tommaso Pietrocarlo, said the defense will consider appealing to the Cassation court on the same issue that failed to persuade the lower level tribunal Tuesday. Guede has denied killing Kercher.

Guede was initially sentenced to 30 years in prison, reduced on a previous appeal to 16 years. Last year, for good behavior behind bars, Guede was allowed an overnight stay at a house run by volunteers assisting inmates.

In a case closely followed in the United States, Knox and Sollecito steadfastly proclaimed their innocence. Their judicial saga included time in prison following convictions, and release after an acquittal, before being definitively acquitted of the murder in 2015.