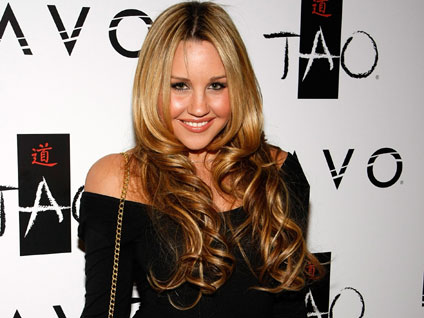 NEW YORK (CBS) Amanda Bynes is coming out of her (very short) retirement.

Just a month after announcing on her Twitter account that she was done with the acting business, the 24-year-old announced on the social networking website that she reversed her decision.

In June, Bynes wrote on Twitter that "I don't love acting anymore so I've stopped doing it."

Other posts, which have since appeared to have been taken down, said, "I know 24 is a young age to retire but you heard it here first I've retired" and "I've never written the movies & tv shows I've been apart of I've only acted like the characters the producers or directors wanted me to play."

Right after announcing her un-retirement, the actress posted the trailer for her upcoming film "Easy A," which opens Sept. 17.