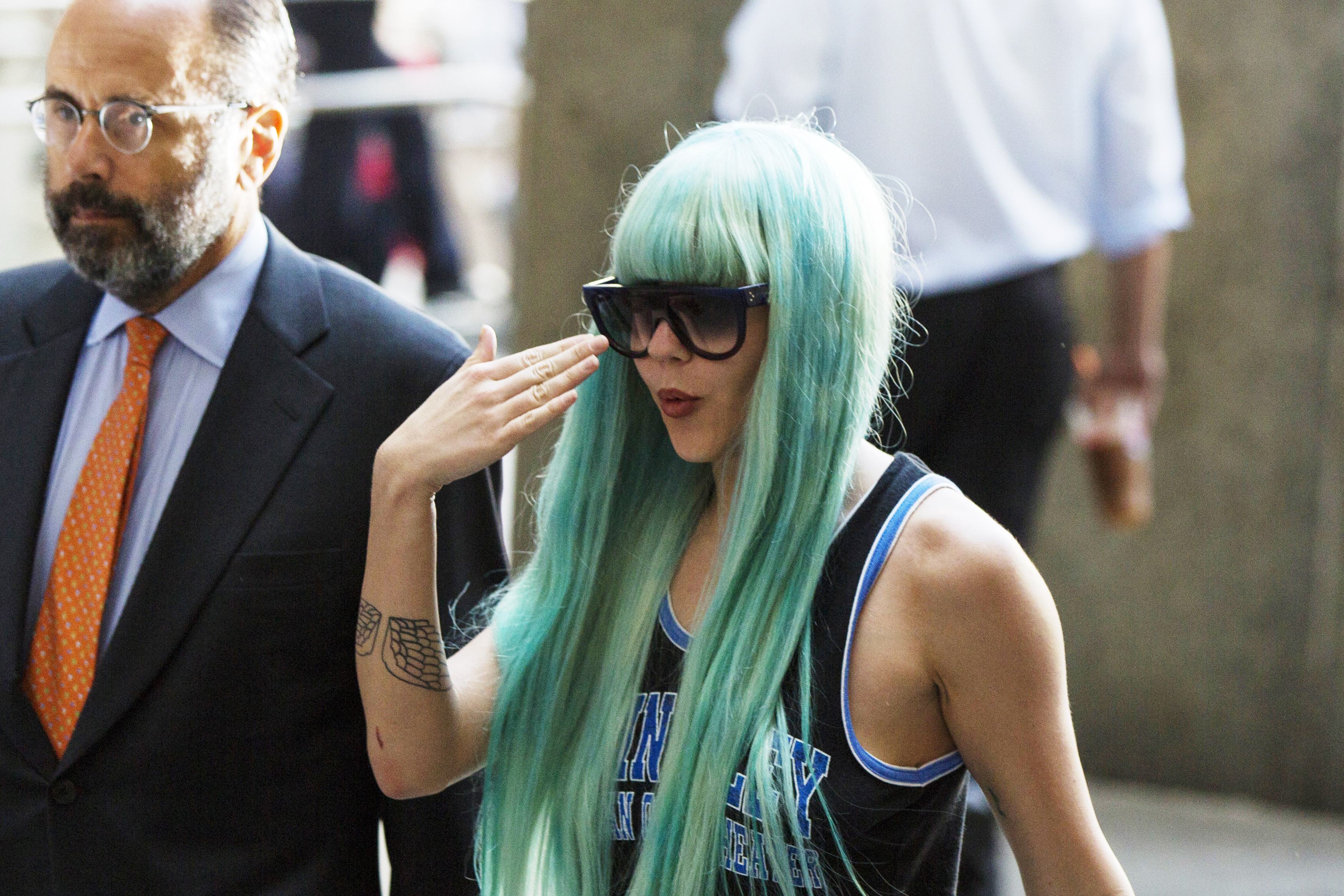 Amanda Bynes' parents have just about had enough. They are reportedly moving to Texas and filing to essentially free themselves of responsibility of their daughter.

According to Access Hollywood, the actress's legal conservatorship -- renewed just last week by a California judge -- will be divided between a professional private fiduciary and Bynes' mother Lynn.

Amanda's conservatorship attorney, David Esquibias, told Access that he will work with the private trust firm to make sure that Bynes' material needs are better taken care of.

As of now, she has no stable residence or means to rent an apartment.

"My goal is to get her permanent adequate housing," Esquibias said. He hopes to have the legal change made official as early as Friday.

The next hearing in Amanda's conservatorship case isn't scheduled until February 2015.

Esquibias also denied reports that Rick and Lynn Bynes are afraid of Amanda, or that the actress has made "death threats" against them. He said that while they are returning to their home state of Texas, they have had "very amicable communications over the last five days," they are "very proud" of how Amanda has been doing recently and that they continue to love her very much.