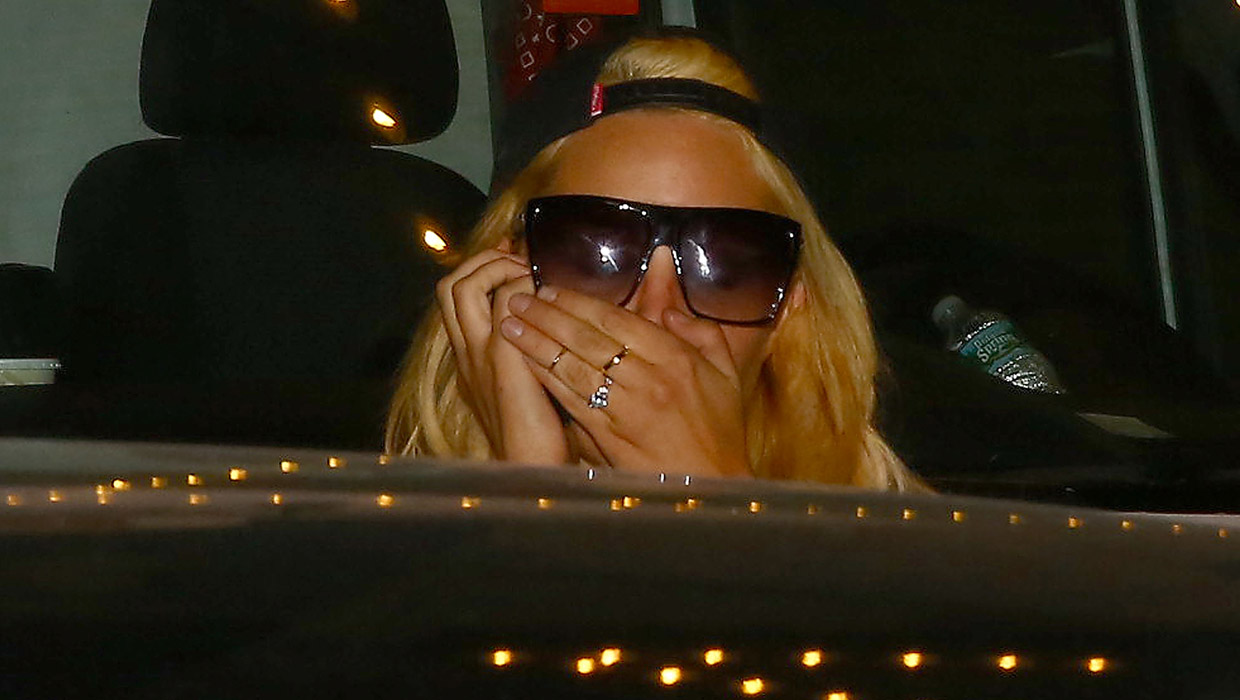 Amanda Bynes' troubling behavior has continued, with the actress now apologizing after audio recordings were posted online of her purportedly threatening to kill her parents.

The recordings, posted on Friday by TMZ, were allegedly taped by one of Bynes' roommates last week during a car ride. On one, a woman the website identifies as the former child star can be heard saying, "If your father was my father ... then you would understand why you'd want to slit his wrists ... I haven't decided how I want to murder him ... I don't believe in murder ... He literally like is the worst person ... Nothing would give me greater pleasure than like slitting his throat. That is what I would love to do."

"So like I'm not gonna like ever do such a thing, but like I call my mom and like I threaten to kill her, and I threaten to slit her wrist, and I threaten to like burn down her house and like I said a bunch of s--- like that," the voice on the recording continues, later adding, "I'm gonna continue telling you guys I'm gonna murder my family like 'cause that's the thing that like, they're in control of my money, and that's why I don't have much money right now."

Bynes first addressed the statements on Twitter, claiming she was "obviously joking."

And on Monday, her lawyer released a statement to Access Hollywood apologizing for the comments.

"I'm sorry I trusted people who clearly were not my friends and capitalized on my illness. I am doing my best to get better. I am truly sorry for the statements I made. I am sorry for any pain I caused my family and others," Bynes said in the statement released by her attorney, David Esquibias.

"I am thankful for everyone's patience and understanding. I never expected others to take advantage and profit from my condition," the statement continued. "I'm disappointed with those who lulled me into a false sense of security only to find out they really are only interested in selling my privacy to the media."

Bynes was taken to a psychiatric facility last month following a series of headline-grabbing incidents. Her parents were granted a temporary conservatorship over her, but Bynes was released from the facility shortly after and has since been spotted around Los Angeles.