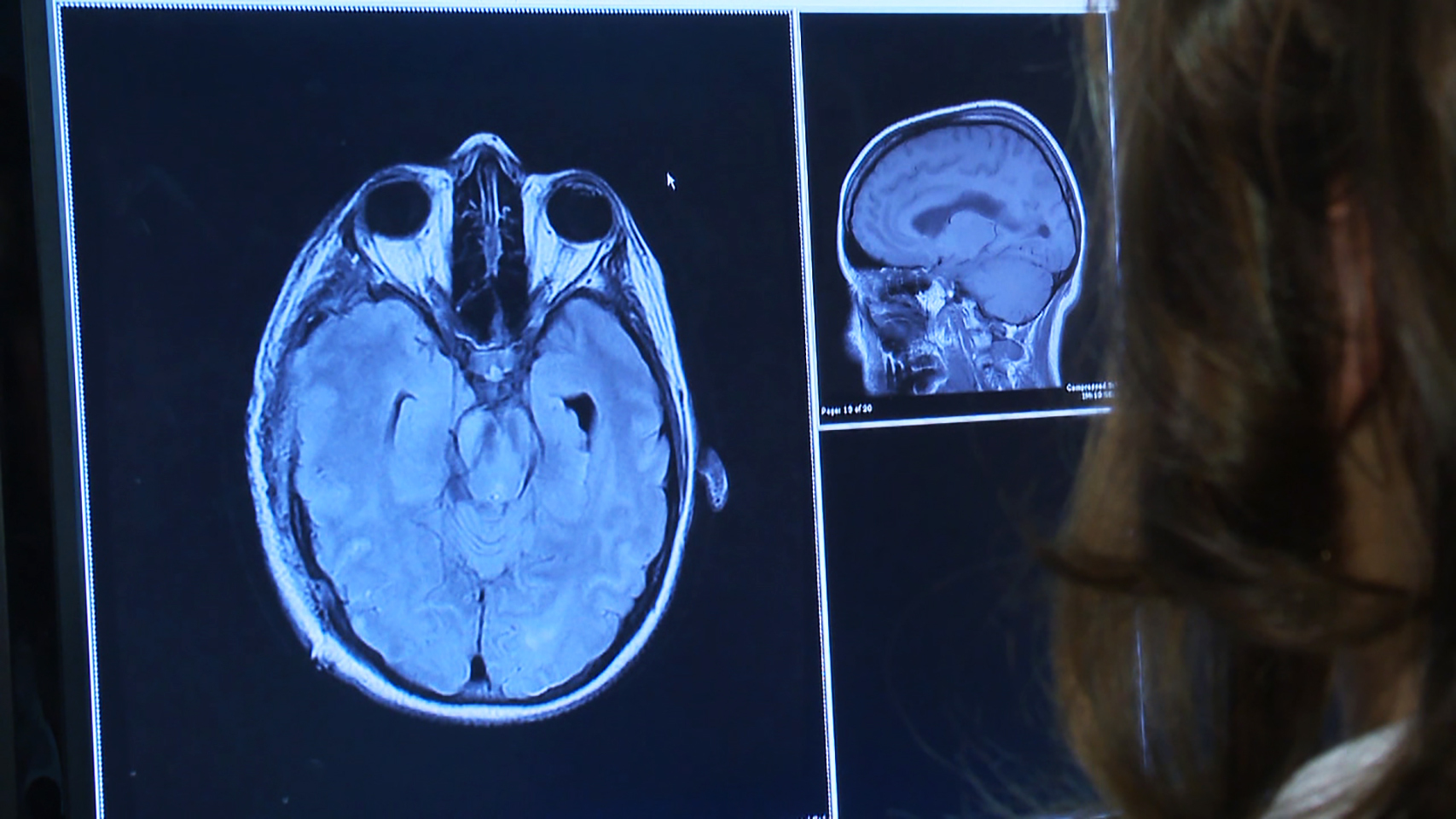 Alzheimer's may take as many lives as heart disease or cancer, far surpassing current estimates that list the disease as the sixth-leading cause of death in the U.S., according to new research.

Currently, heart disease and cancer are the first and second leading causes of death among Americans. However, researchers say the numbers are based on what is reported on death certificates, which could under-represent Alzheimer's-related deaths.

"Alzheimer's disease and other dementias are under-reported on death certificates and medical records," study author Bryan D. James, an epidemiologist with the Rush Alzheimer's Disease Center in Chicago, said in a press release. "Death certificates often list the immediate cause of death, such as pneumonia, rather than listing dementia as an underlying cause."

Alzheimer's disease is the most common form of dementia in adults. A degenerative disease, it affects areas of the brain that control thought, memory and language. Though the disease begins with people easily forgetting events or names of others, it progresses to difficulties with speaking, reading or writing. People may forget how to do basic tasks, become anxious or aggressive, and wander from home.

Although the disease typically affects people over the age of 65, up to 5 percent of patients will have an early-onset form of the disease that begins when they are in their 40s or 50s.

About 4.7 million people are diagnosed with Alzheimer's, rates that are expected to triple by 2050, driven by the aging baby boomer population.

Researchers tested 2,566 people 65 and older for dementia. About 559 people developed dementia during the study period.

After about eight years, 1,090 subjects had passed away. People who were diagnosed with dementia died about four years after diagnosis.

The rate was four times higher than what was previously reported for people who had been diagnosed with Alzheimer's between ages 75 and 84 and, three times higher for those 85 and older.

If those rates were applied to the U.S. population, James said it would mean that about 503,400 people over the age of 75 died of Alzheimer's in 2010. The Center of Disease Control and Prevention estimated that only 83,494 people died of the dementia disease that year, which is five to six times less.

"Determining the true effects of dementia in this country is important for raising public awareness and identifying research priorities regarding this epidemic," James said.