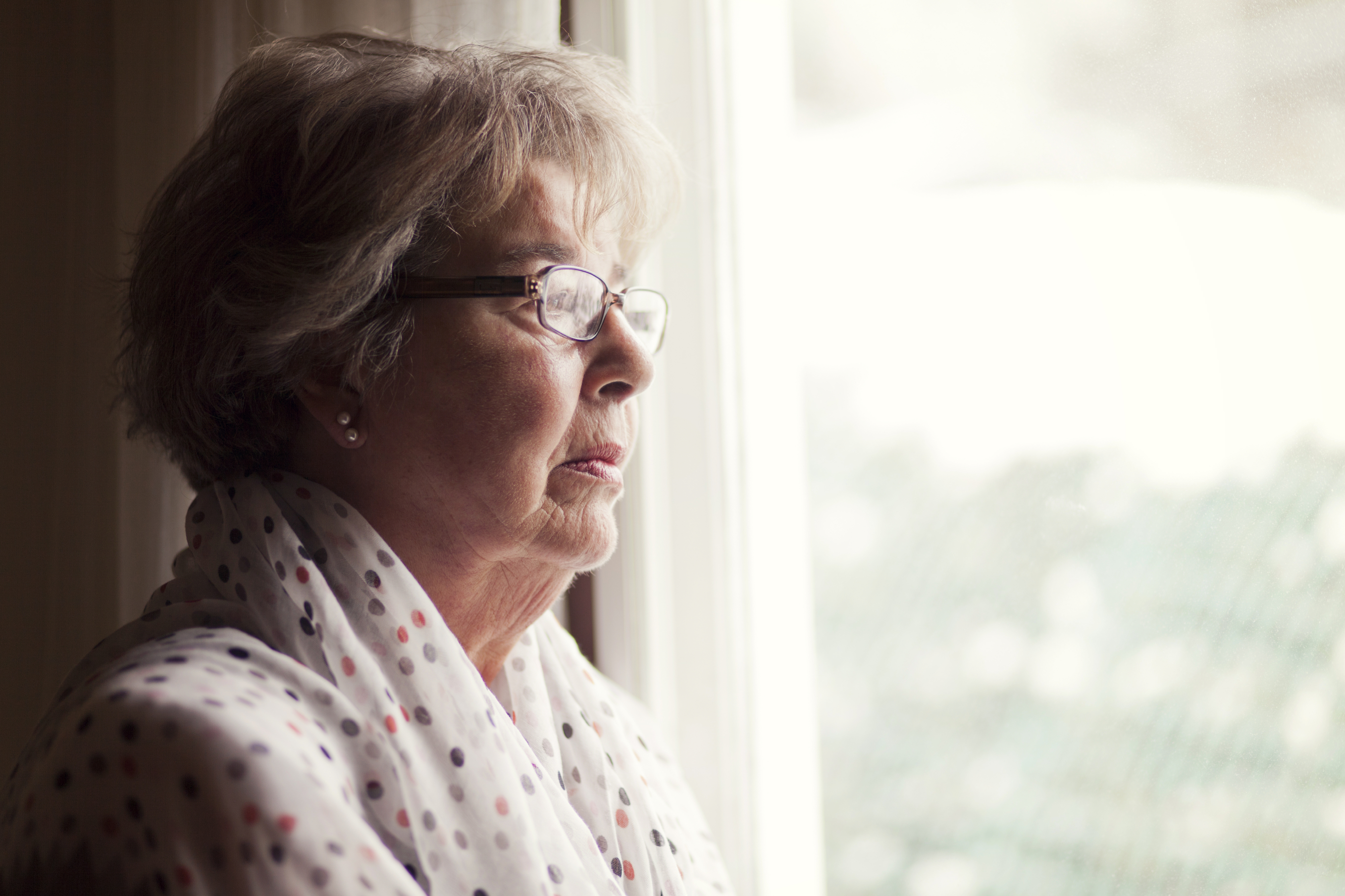 Alzheimer’s disease claims nearly twice as many American lives annually as it did just 15 years ago, a new report shows.

“And that’s frankly alarming,” said Keith Fargo, director of scientific programs and outreach at the Alzheimer’s Association, which produced the report.

“Now, a lot of people will think it’s because we’re living longer,” he added. “And there is some truth to that. But there’s also an assumption that we should just expect to get Alzheimer’s disease as we get older. And that’s not true.

“Most people do not get Alzheimer’s, even if they live into their 80s or 90s. It’s not normal. It’s not something that we should accept. We’ve definitely got to do something about it,” Fargo said.

The report also found that more than 5 million American seniors aged 65 and older now live with the memory-robbing disease.

That represents approximately 10 percent of all the nation’s seniors, and that number is projected to jump to nearly 14 million by 2050. In fact, nearly half a million seniors are expected to develop the disease in 2017 alone.

Another 200,000 Americans under the age of 65 also struggle with the disease, the report found.

And those statistics come with a hefty price tag: It costs $259 billion a year for Alzheimer’s care. That amount is expected to reach $$1.1 trillion by 2050, the report estimated.

Dr. Anton Porsteinsson is director of the Alzheimer’s Disease Care, Research and Education Program at the University of Rochester School of Medicine in Rochester, N.Y. He said the rising numbers likely reflect a number of different factors in play.

Among the report’s additional findings: Alzheimer’s is now the fifth leading cause of death among seniors; the sixth leading cause of fatalities among all Americans; and the only disease among the nation’s top 10 biggest killers for which there is no prevention, no way to slow progression and no cure.

“And the costs are now completely out of control,” added Fargo, with the total annual cost for Alzheimer’s and dementia care in excess of a quarter trillion dollars.

Another highlighted concern: the “especially burdensome” ordeal Alzheimer’s caregivers experience while attending to the needs of loved ones as the patient suffers across-the-board mental and physical decline.

And those caregivers suffer their own health consequences: More than a third (35 percent) report their health has worsened since assuming caregiver duties, compared with 19 percent of caregivers for older people without dementia. Depression and anxiety also plague dementia caregivers more often, the report found.

The goal is to hone in on neurological signs — including changes in brain size, shifts in spinal fluid content, and/or the growth of nerve plaques in the brain — that could allow rapid detection of pre-symptomatic Alzheimer’s.

“It’s a window into the future,” Fargo said. “If you ask where Alzheimer’s disease research is headed, that’s where it’s headed.”

“We believe that in the coming years we’ll have tests that you can do in the doctor’s office that will let you know your risk for Alzheimer’s,” he noted. And that, he suggested, “could open the door for prevention.”

Fargo noted that, even in the absence of effective treatments or a cure, early diagnosis would be a boon for research and would give patients a head start on planning for their future.

Yet, Porsteinsson suggested that the future of these telltale signs, known as biomarkers, remains unclear.

“Biomarkers are particularly important when it comes to research and development of future potential treatments,” he said.

On the other hand, he stressed that “the utility of biomarkers in current care is intensely debated.

“The biomarkers are expensive,” Porsteinsson noted. “And it is a question how much a positive or negative finding will change approach to care.

“Having said that,” he added, “it often matters greatly to patients and their families to know exactly what they have and what to expect.”