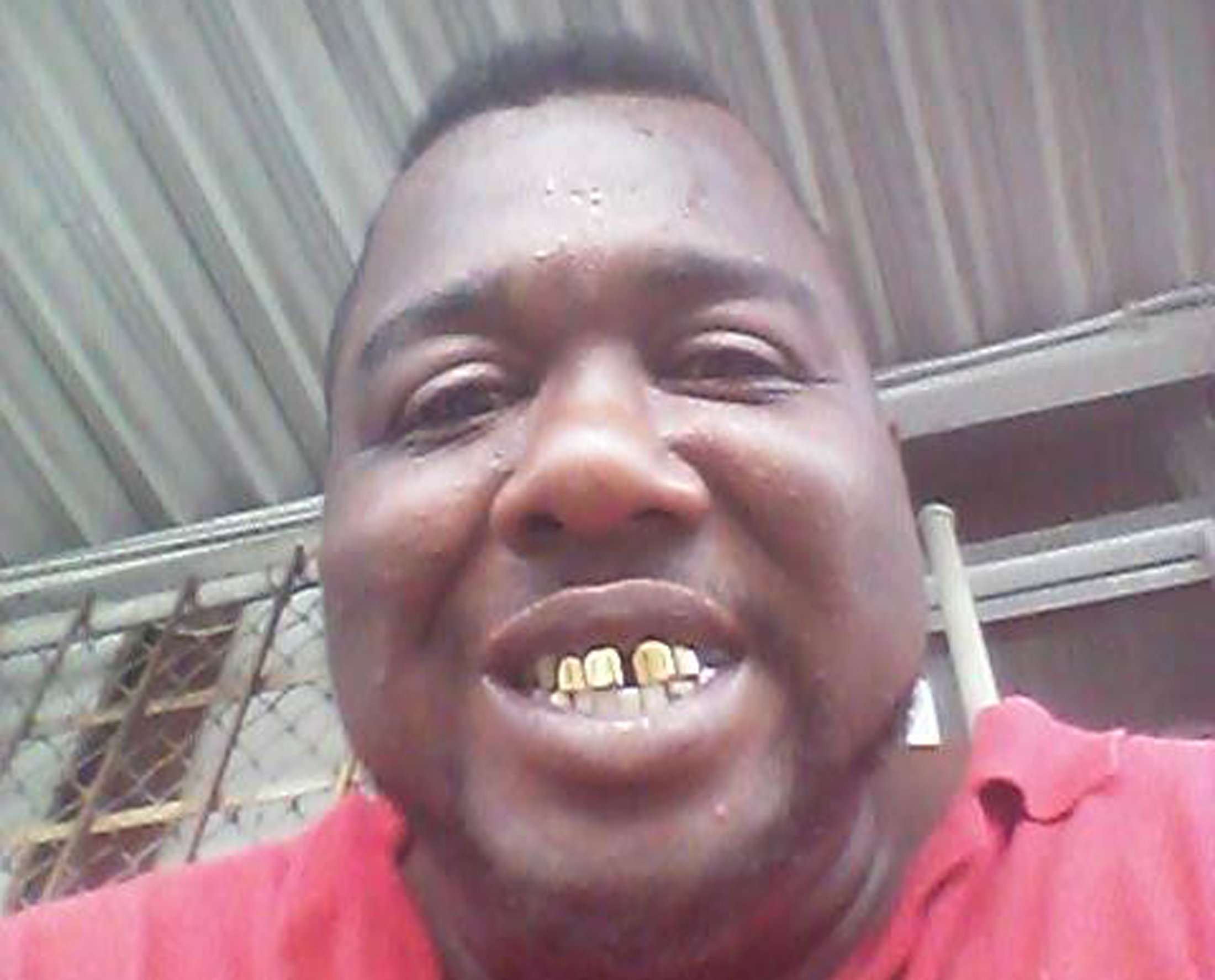 BATON ROUGE, La. -- The head of the ACLU in Louisiana says serious questions need to be asked whether body cameras were working properly when two white officers fatally shot a black man outside a convenience store.

Baton Rouge police said Wednesday that the body cam footage became dislodged during an altercation early Tuesday with 37-year-old Alton Sterling. The Justice Department has taken over the investigation.

Louisiana ACLU executive director Marjorie Esman said in a statement that "questions abound" over the shooting, including why Sterling "was shot to death while he was on the ground and two police officers were on top of him," CBS affiliate WAFB reported.

"Why did the officer shoot -- multiple times -- when Mr. Sterling was already being subdued?" Esman asked. "How did Mr. Sterling end up with gunshots in his chest and his back? What happened to cause both officers' body cameras to fall off during the same incident?"

Esman said she wants to know if the officers were trained in how to properly fasten the cameras. She also said authorities also should investigate whether police could have used some other means of subduing Sterling and "if it was necessary to subdue him at all."

Esman said Sterling was the 122 black person shot and killed by law enforcement in the U.S. this year.

"Whatever the answers to these specific questions may be, they will not explain or excuse the continued use of excessive force by law enforcement officers across the country, particularly against people of color," Esman said. "We stand in solidarity with Mr. Sterling's family and look forward to answers from the Department of Justice's investigation of the shooting."

What we know about Tyre Nichols' death and the investigation
More