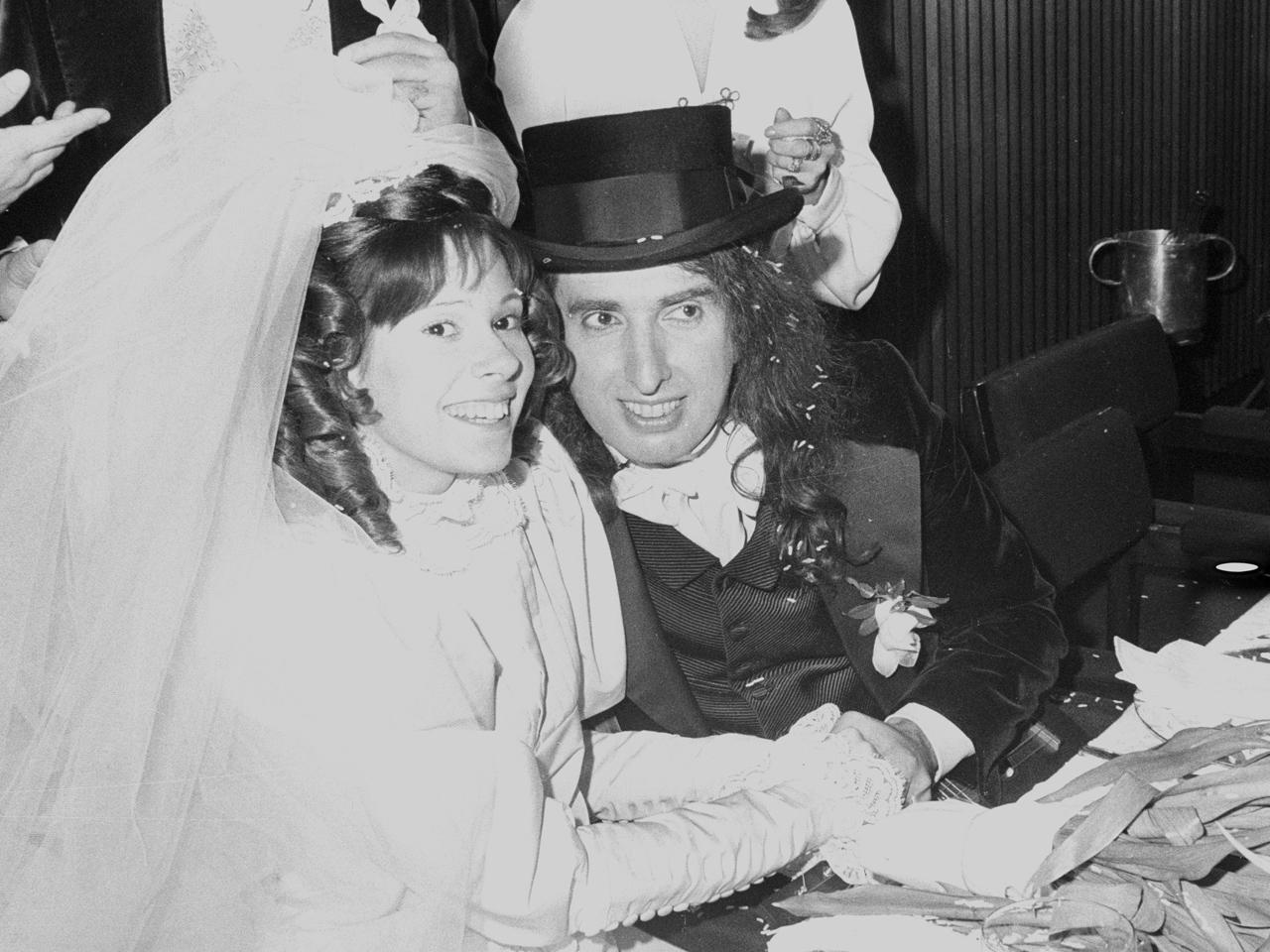 For that was the day the singer known as Tiny Tim married Vicki Budinger on "The Tonight Show Starring Johnny Carson."

His falsetto vocals and ukulele dexterity eventually won him notice. And, in 1968, his version of "Tip Toe Through The Tulips" became an unlikely hit song.

Ballyhooed to the max, Tiny Tim's wedding to Miss Vicki, as he called her, was a huge television event, viewed in more than 21 million households --  a "Tonight Show" record at the time.

He carried on with his musical career, to mixed success, and died of a heart attack following a performance in Minneapolis in 1996.