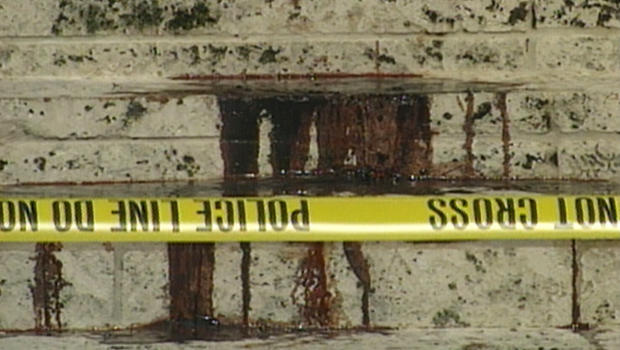 And now a page from our "Sunday Morning" Almanac: July 15, 1997, 21 years ago today … the day fashion designer Gianni Versace was shot and killed on the front steps of his Miami Beach mansion.

Born in Italy in 1946, Versace was famous for his daring and provocative designs – creations for which he made no apologies:

"I don't think my dress can be sexy [unless] inside there is a sexy woman," he told CBS News' Mark Phillips.

A sometime male prostitute with a taste for high living, Cunanan was already being hunted for a nationwide killing spree earlier in the year that claimed the lives of four men.

After lying low in Miami for two months, Cunanan fatally ambushed Versace early that July 15 morning, for reasons that remain a mystery to this day.

Eight days later, on July 23, police corned Cunanan inside a houseboat. Rather than surrender, Cunanan shot himself in the head.

Gianni Versace's funeral in Milan attracted A-List celebrities from around the world … and the legacy of his unique style lives on, as fashion authority Tim Gunn can attest: "Sexy, alluring, gorgeous, red carpet gals, it's all attributable to Gianni Versace."

As Jan. 6th Committee finishes its work, what will its impact be?