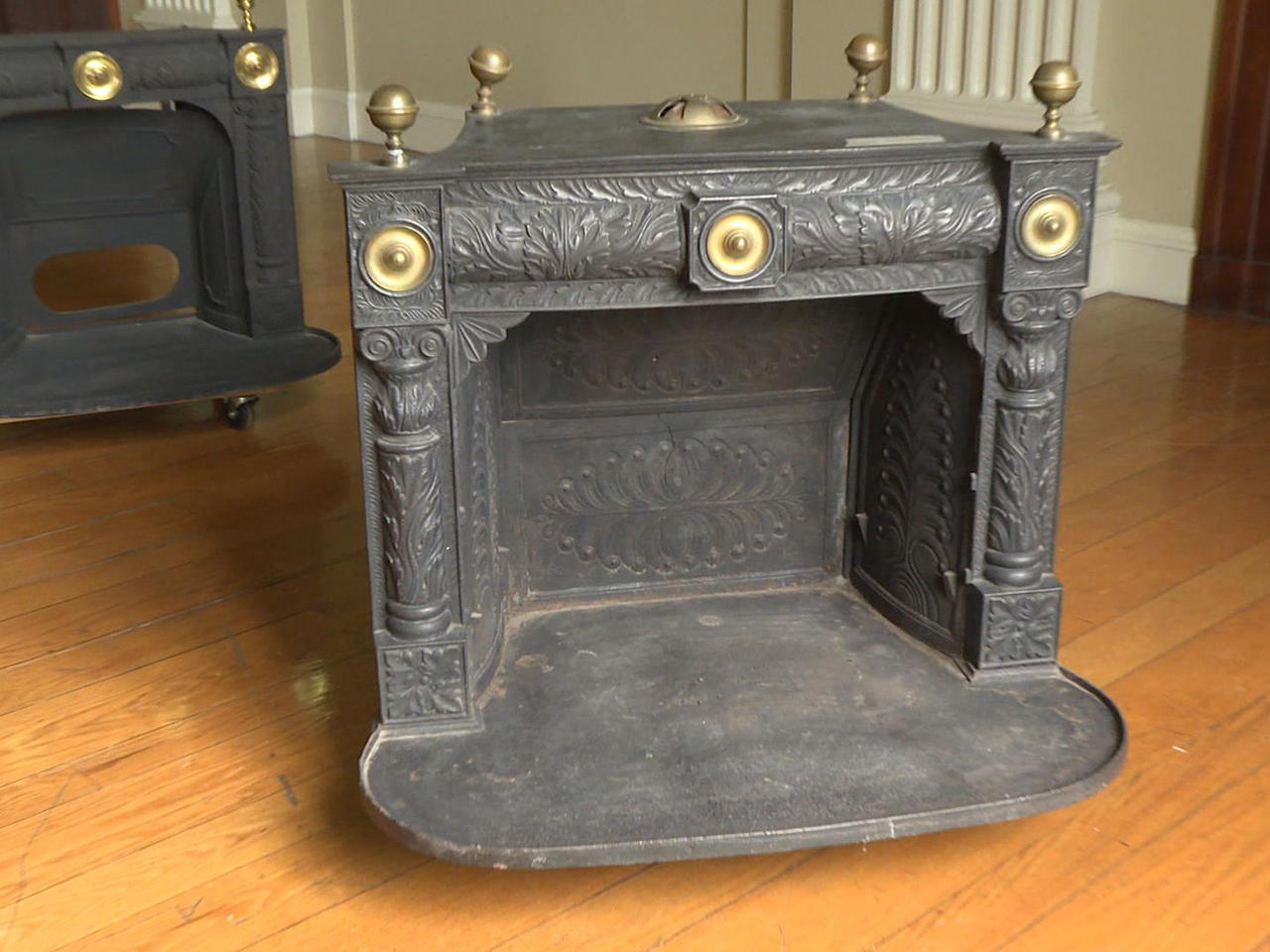 For that was the day Benjamin Franklin is widely believed to have invented the type of stove that bears his name.

Franklin's cast-iron creation was designed to fit inside a fireplace, to solve the problem of too much heat going up the chimney, as Susannah Carroll of Philadelphia's Franklin Institute demonstrated for us with a replica:

"Franklin came up with the idea of using the baffle system that allowed the heat to travel throughout the stove," Carroll said. "The iron plates inside the baffles would heat up and retain the warmth of that fire, and the heat would be released throughout the day."

Not that Franklin's stove worked perfectly: "There's one minor design flaw to Franklin's design -- the outtake for the smoke is in the bottom, and smoke rises, and unfortunately smoke was retained a little bit longer than would have been ideal."

He's credited with MORE inventions as well, such as a glass harmonica -- called an "armonica." Parisian music man Jean-Claude Chapuis gave David Turecamo a demonstration a few years back.

Chapuis said that, using two hands, a musician could only play at most six notes at a time with the glass instruments then in use.

"So Ben Franklin wanted to find a solution more ergonomic, more practical. So he invented the glass armonica. You have the glass turning, so you can play ten notes together!"

Yet another side to our most multi-talented founding father.

Incidentally, Franklin never patented ANY of his inventions. He once said: "As we benefit from the inventions of others, we should share our own ... freely and generously."

The year in review: Top news stories of 2020 month-by-month
Thanks for reading CBS NEWS.
Create your free account or log in
for more features.
View CBS News In
CBS News App Open
Chrome Safari Continue
Be the first to know
Get browser notifications for breaking news, live events, and exclusive reporting.