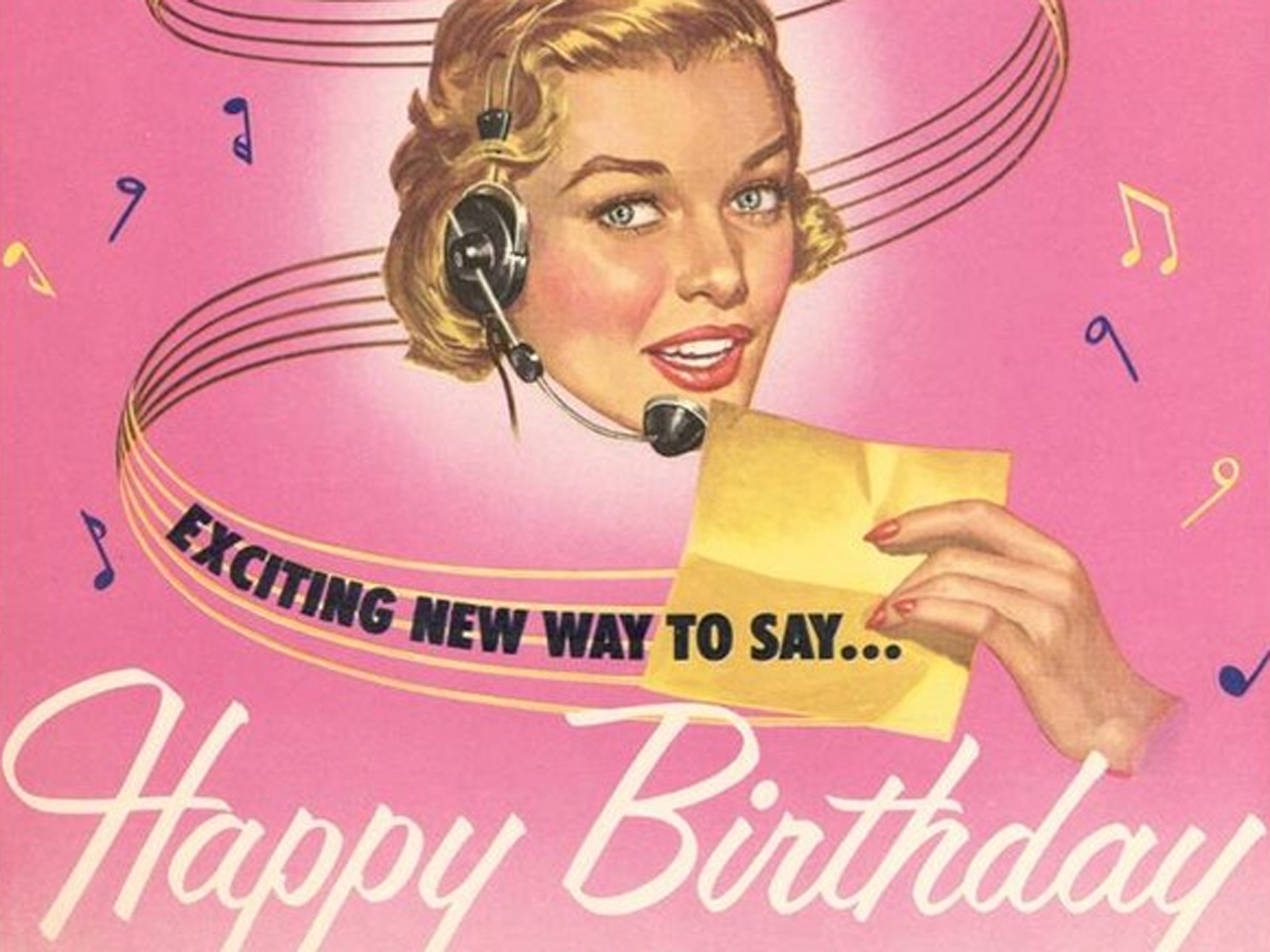 (CBS News) And now a page from our Sunday Morning Almanac: February 10th, 1933, 80 years ago today . . . the day the stodgy old telegram business changed its tune.

For that was the day the Postal Telegraph-Cable Company is said to have delivered the first SINGING telegram.

Speaking of bunnies, Bette Midler dressed up like one to belt out a singing telegram in the 1988 film "Beaches."

And, more recently, a musical message (particularly appropriate for Valentine's Day) played a role in the TV series "Glee."

On the other hand, there's a dark-humored take on telegraphy from the 1985 comic mystery thriller "Clue":

"I am your singing telegram! (gunshot!)

In real life, however, the singing telegram was increasingly more likely to be delivered over the phone than in person, as the telegram business declined in the face of changing technology.

Western Union closed down its singing telegram service in 2006, leaving no choristers in snappy uniforms to sing its requiem.

When the system fails, families may pay the ultimate price
Thanks for reading CBS NEWS.
Create your free account or log in
for more features.
View CBS News In
CBS News App Open
Chrome Safari Continue
Be the first to know
Get browser notifications for breaking news, live events, and exclusive reporting.