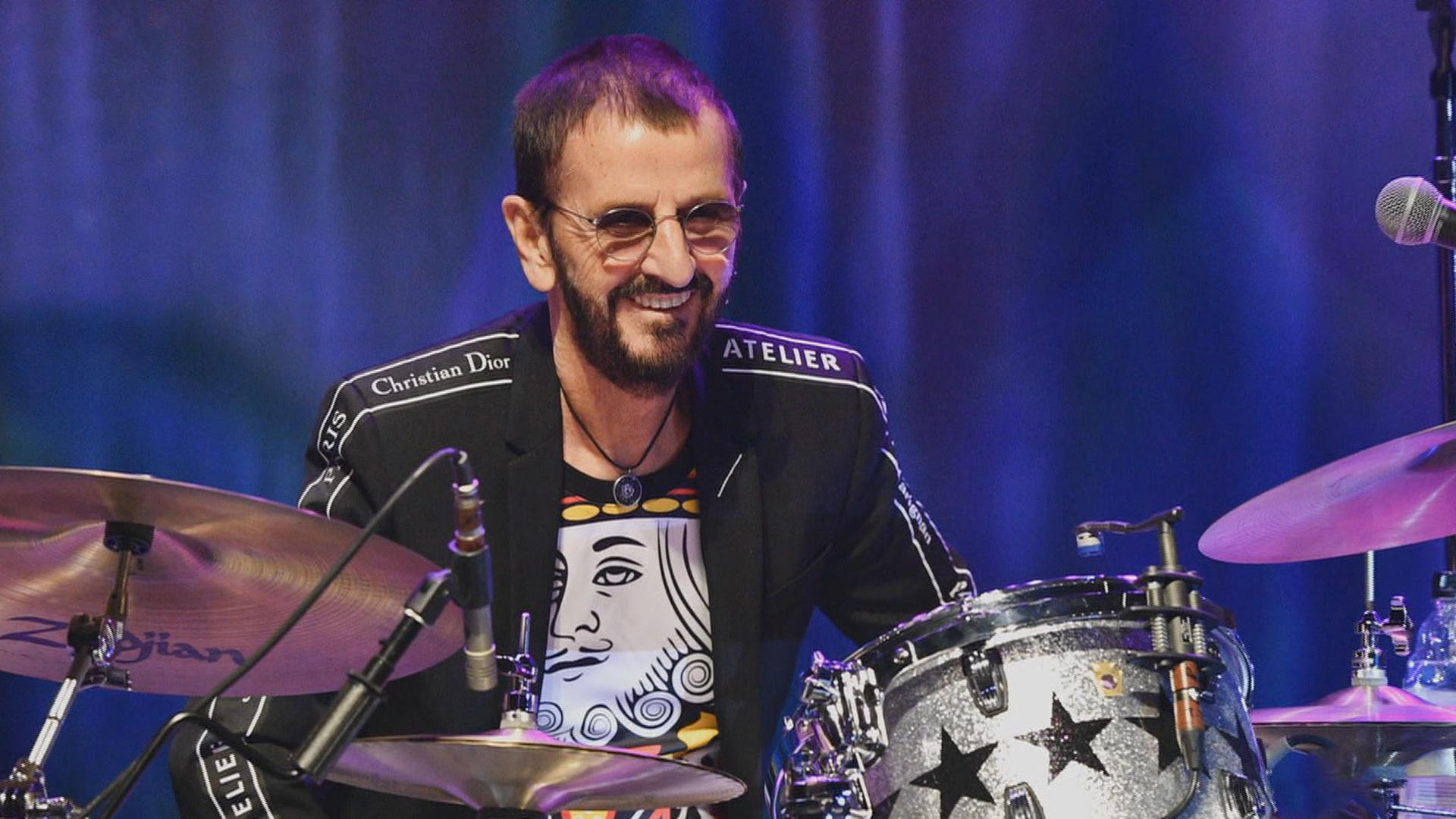 July 7th, 1940, 79 years ago today, the day Richard Starkey was born in a tough neighborhood of Liverpool England.

He grew up to become known as Ringo Starr, the drummer who in 1962 joined John Lennon, Paul McCartney, and George Harrison in the Beatles, as McCartney explained to CBS News' Anthony Mason.

"We were a real band then," Starr said.

And what a band they turned out to be.

First in England and then in America, the Beatles became rock superstars like no other band before or since, with Ringo's own steady beat driving them on.

From live concerts to studio albums to movies, Ringo was a key part of everything the Beatles did, right up to their breakup in 1970. A painful episode he explains in personal, not musical, terms.

"I always feel that the energy wasn't going into it," Starr said. "The life energy. The music energy was always into it. If you listen to the tracks though, to the day we broke up, the tracks themselves are really good. Because once we had the counting one, two, three four, we all knew how to do it."

Since the breakup, Ringo has gone on to find success as a solo artist, and as front man for a revolving group of musicians known as Ringo Starr and his All-Starr Band.

Already an inductee in the Rock and Roll Hall of Fame as a member of the Beatles, Ringo won induction as an individual artist in 2015.

Not bad for a lad from Liverpool.