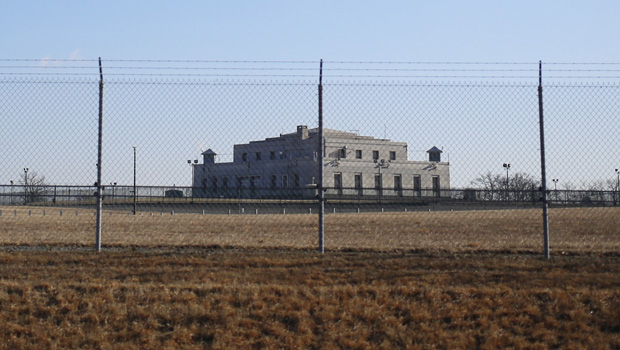 For that was the day federal officials disclosed a previously-secret plan to build an underground vault for the nation's gold reserves at Fort Knox in Kentucky.

Concerned about a possible enemy invasion, the Treasury's goal was to move billions of dollars' worth of gold from coastal cities to a more secure inland location.

Much of that gold came from the U.S. Mint in Philadelphia, where workers were filmed melting gold and fashioning it into bars.

The transfer was completed in 1937, and with very few exceptions, the bullion has been out of sight ever since.

President Franklin Roosevelt paid a personal visit to the stash in 1943 ... while in 1964, moviegoers got a look at a fictionalized (but reportedly fairly accurate) view of Fort Knox in the James Bond film, "Goldfinger."

In 1974, some Members of Congress and a few newspeople were allowed to take a look inside the real Fort Knox, at least in part to dispel rumors that the bullion had actually been secretly sold off.

Today, the U.S. Mint tells us, the Bullion Depository at Fort Knox holds 147.4 million fine Troy ounces of gold. That would be worth roughly $170 billion on the open market, though the Treasury officially values its horde at just a fraction of that.

By the way, don't ever ask to take a tour. The Bullion Depository allows no visitors ... and no free samples.

Giving an Iraq vet a fighting chance
Thanks for reading CBS NEWS.
Create your free account or log in
for more features.
View CBS News In
CBS News App Open
Chrome Safari Continue
Be the first to know
Get browser notifications for breaking news, live events, and exclusive reporting.