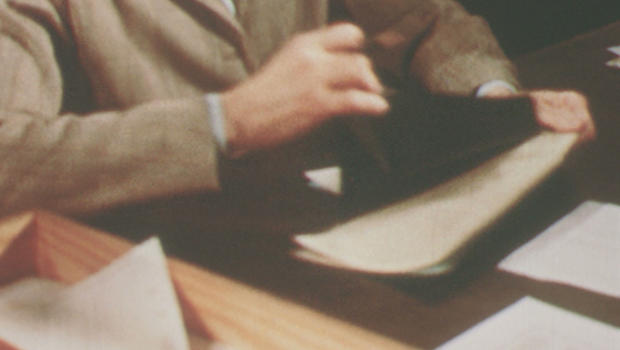 October 7, 1806, 212 years ago today, was a date for an achievement that was anything but singular - for that was the day carbon paper was patented by the English inventor Ralph Wedgwood, a member of the prominent pottery-making family.

In Wedgwood's "Stylographic Manifold Writer," a message written on a top sheet of paper was simultaneously transmitted through a thin sheet of carbon-treated paper underneath to create a somewhat smudgy copy on a bottom page.

Primitive as it may seem to us today, carbon paper was the way most businesses and individuals made copies of documents for the following century-and-a-half.

Eventually devices such as photocopiers and computer printers made carbon paper all but obsolete, and virtually unknown to the young people of modern times.

Gone though it mostly is, carbon paper is not entirely forgotten.

To this day, a person sending an e-mail to people in addition to the primary recipient will use the initials: "cc," for "carbon copied."

In that way, at least, carbon paper is still leaving its mark.

​Lessons from the Battle of Waterloo
Thanks for reading CBS NEWS.
Create your free account or log in
for more features.
View CBS News In
CBS News App Open
Chrome Safari Continue
Be the first to know
Get browser notifications for breaking news, live events, and exclusive reporting.