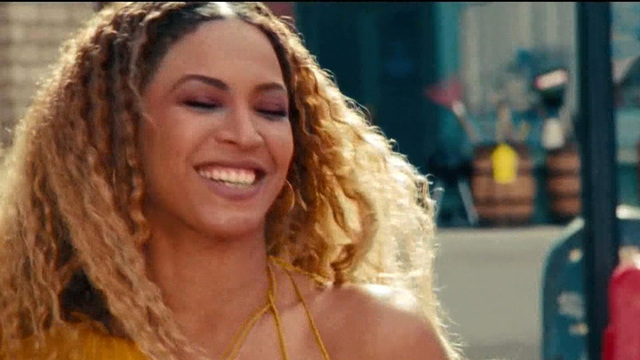 There was a lot going on in Beyonce's new visual album, "Lemonade" -- and a lot of guest stars. You'd be excused for missing a few of them.

The majority of the numbers in the HBO special tied to her new album centered on Beyonce herself, along with brief cameos by husband Jay Z, daughter Blue Ivy and her mom, Tina Knowles. But one one of the signature sections of the piece -- the rousing, redemptive "Freedom" -- is chock-full of strong women and girls lining up with Beyonce.

On the celebrity side of things, there is a fierce Serena Williams stalking a Gothic home.