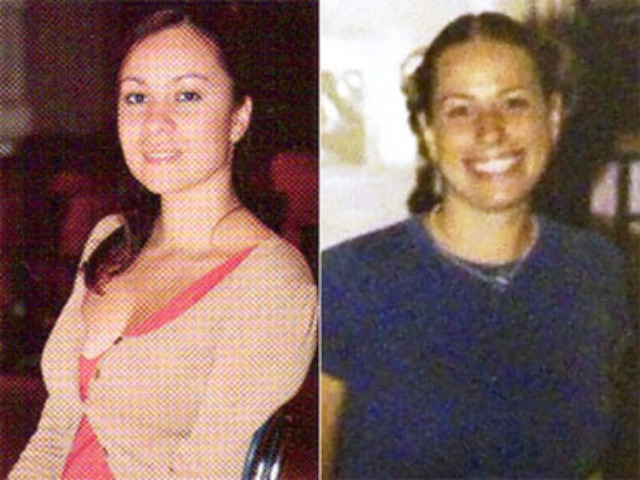 NEW YORK (CBS/WCBS) Brooklyn high school Spanish teacher Alini Brito, who was fired for allegedly getting frisky with another female co-worker in a classroom, claims she was wrongfully terminated and is suing to get her job back.

Brito, a diabetic, says she went to Mauro's classroom because she started to feel under the weather and she wanted her colleague to "check her blood sugar," reports The New York Daily News.

According to court documents obtained by CBS affiliate WCBS, the entire episode began Nov. 20, 2009 when the two teachers slipped away during a sing-and-dance competition in the auditorium after Brito says she started to feel the effects of her diabetes.

According to the report quoted by The Daily News, Mauro said she had candy in her office.

Brito claims she became so weak that she decided to lay down on the floor and took her sweater off so that Mauro could place it underneath her head. Mauro then used a chair to prop up Brito's legs in order "to aid her circulation," says The New York Daily News.

Cue the janitor who entered the classroom and says he saw two topless women rolling around on the floor and went to get the school safety officer Ruth Reyes.

State arbitrator Mary Crangle said it was more than likely that the teachers were caught in the act and not playing doctor.

City officials did not believe Brito, who was reportedly found naked from the waist up with Mauro sans clothing kneeling between her legs. Brito was fired after the officials received the report Dec. 27.