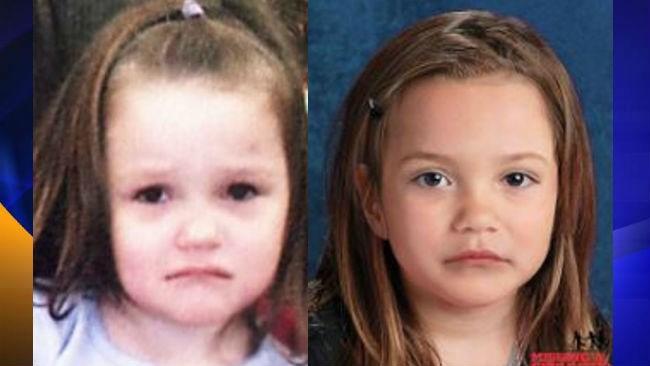 WESTON, W.Va. -- The mother of a 3-year-old girl who disappeared in 2011 was arrested Thursday in Florida and is being sent back to West Virginia to face charges, authorities said.

Aliayah Lunsford was 3 years old when she was reported missing on Sept. 24, 2011, from her West Virginia home. At the time, hundreds of people aided federal, state and local authorities in the search for the girl as FBI investigators went door to door and dive teams scoured a local river.

But according to the criminal complaint against Lena Lunsford, police believe Aliayah died in her home as the result of blunt force trauma inflicted by her mother in side their Lewis County, W.V., home Police allege that Lunsford struck the little girl in the head with “a solid hand held object” then did not allow anyone present to help Aliayah or call for help. The little girl allegedly died within hours.

The complaint alleges that Lena Lunsford, 34, then attempted to conceal the crime by making up a kidnapping story, “destroying evidence, concealing the victim’s body” and telling witnesses to keep quiet.

Sheriff Adam Gissy in West Virginia’s Lewis County told The Exponent Telegram that Lena Lunsford was in custody in Pinellas County, Florida. He added that she was awaiting extradition on a charge of death of a child by a parent by child abuse.

Gissy declined to tell the newspaper whether the girl’s body had been found.

Pinellas County jail records showed Lunsford was booked there Thursday on a fugitive warrant from West Virginia and subsequently released Thursday afternoon from jail to be returned to Lewis County. Lunsford had been living in an apartment in St. Petersburg.

It wasn’t immediately clear if she had an attorney.

Lena Lunsford had reported she checked on her daughter in her bed early the morning of Sept. 24, 2011, and then found her gone when she looked in on her again later that morning. At the time, the woman was eight months pregnant and subsequently gave birth to twins.

Lunsford spent eight months in prison for welfare fraud after her daughter vanished, then had additional short stays on probation violations, records show. Her parental rights were terminated by the West Virginia courts, and her six other children were put in state custody.

In 2011 during the search for the missing girl, the National Center for Missing & Exploited Children dispatched a retired investigator to advise local officers.