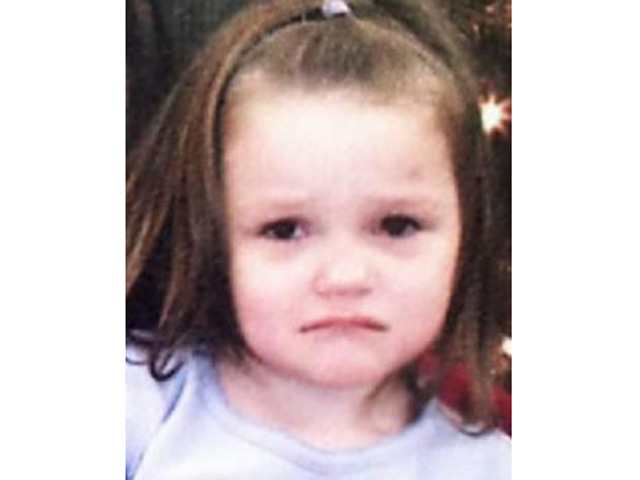 (CBS/AP) MORGANTOWN, W.Va. - Relatives are still searching for Aliayah Lunsford, the 3-year-old girl who disappeared a year ago Monday from her West Virginia home. With Aliayah's mother in prison, her stepfather lying low and her six siblings in state custody, great-aunt Vickie Bowen says it seems the world has forgotten her.

FBI investigators said they had a working theory about what happened and they don't believe an intruder took Aliayah, but the agency refused to provide additional details, including whether they think the child is still alive. They are offering a $20,000 reward for information leading to her recovery or an arrest.

Authorities have made no arrests and named no suspects, only describing the people of interest as "a small universe."

Lena Lunsford was sentenced in May to eight months of prison for welfare fraud after pleading guilty to swapping welfare benefits for cash. She reported to prison in late June.

Lunsford filed for divorce from her husband, Ralph, after her daughter's disappearance and is still waiting for it to be finalized. She was ordered by a judge to live apart from Ralph after he acknowledged buying and using synthetic drugs called bath salts.

Both parents have repeatedly refused to comment on Aliayah's disappearance, but in a court proceeding, Ralph Lunsford acknowledged police had considered him a person of interest and repeatedly questioned him in the case.

"If we hear anything, anything at all, we're there. No matter how unbelievable it seems to us, we go check it out," Bowen said. "There's no way we're going to give up. A child does not simply disappear."