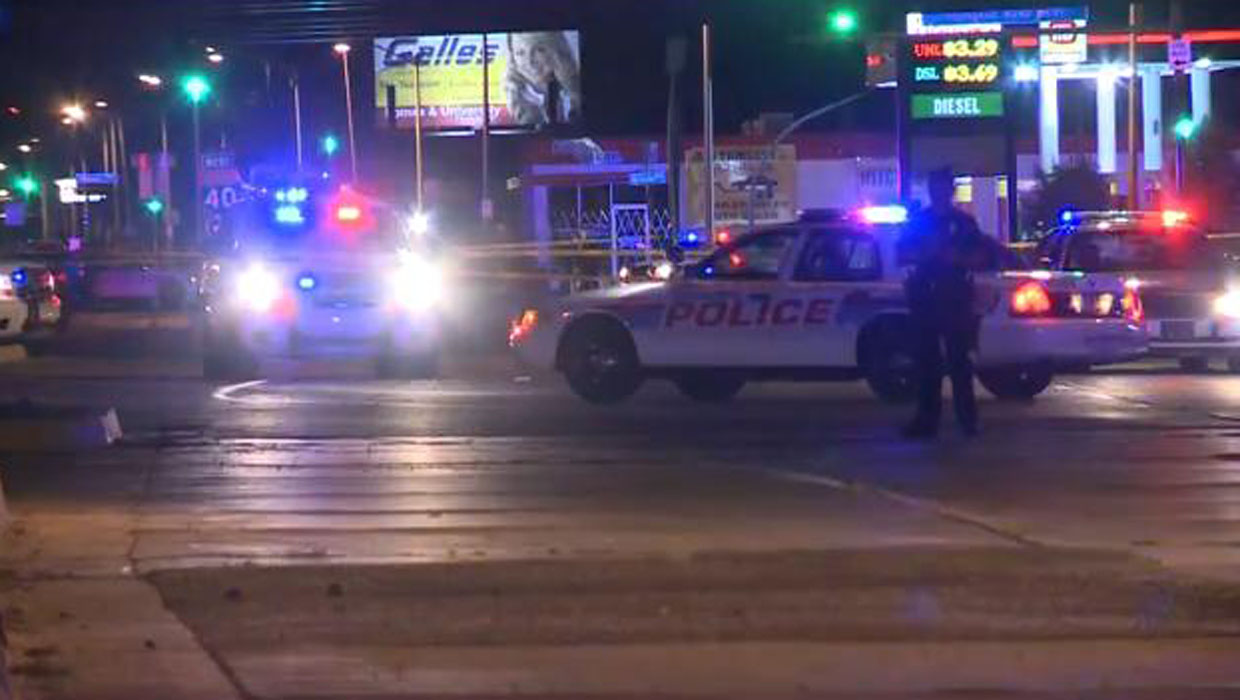 ALBUQUERQUE, N.M. - Albuquerque police have shot and killed a man who they say slashed a good Samaritan's throat.

Deputy Chief William Roseman told local news outlets the knife-wielding man was attacking a woman when the good Samaritan stepped in to help late Thursday and was stabbed.

Roseman said the good Samaritan is in critical condition, while the woman has been treated and released.

KRQE reports authorities have not released the name of the suspect or the officers involved in the incident.

It is the third fatal shooting by the Albuquerque Police Department since the Justice Department released a scathing review of the agency's use of force.

Roseman did not answer any questions after making his statement, according to KRQE, including whether or not there was lapel video of the shooting.