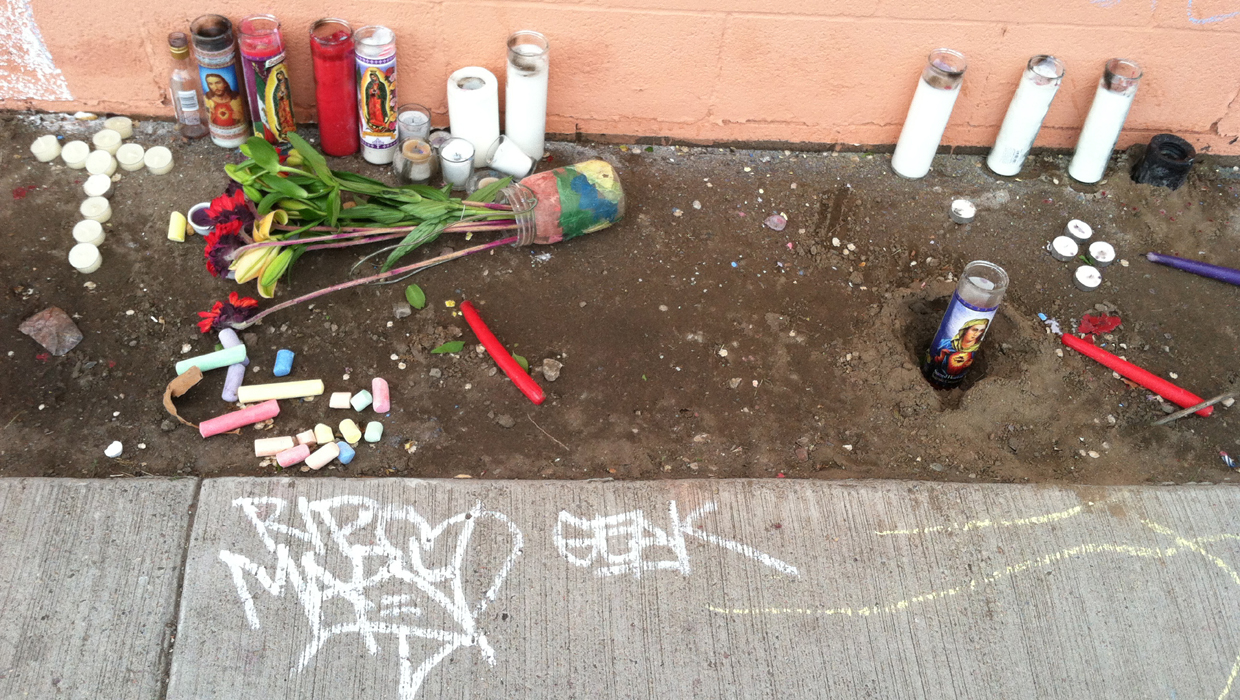 ALBUQUERQUE, N.M. - A young woman suspected of auto theft was shot and killed by an Albuquerque police officer following a foot chase on Monday, reports CBS affiliate KRQE. This is the first fatal shooting since the Department of Justice concluded on April 10 that the Albuquerque Police Department (APD) displayed a culture of aggression and a pattern of excessive force.

Albuquerque police have come under intense scrutiny in recent months for their use of deadly force. The shooting of 38-year-old James Boyd, a homeless man, drew national outrage after video of the altercation went viral in March.

The most recent incident took place around 6 a.m. Monday, according to KRQE. Chief Gordon Eden said police were looking for the woman, Mary Hawkes, who they suspected of car theft. Eden said an officer started running after the suspect.

"The suspect stopped, turned and pointed a handgun at close range," Eden told the station. "The officer fired at the suspect." Hawkes, 19, was pronounced dead at the scene.

The APD, which serves a city of roughly 555,000, has faced criticism for 37 shootings by officers since 2010 - more than 20 of them fatal. The DOJ launched its investigation in November 2012 following complaints by local advocacy groups.

"All I heard was the three gunshots and it turned quiet," Alberto Lopez, who lives nearby, told the station. "I didn't hear no yelling, no nothing. I just heard a lot of cop cars coming."

Police have not identified the officer who shot Hawkes, but KRQE reports that he or she has been put on standard paid leave.

The station reports that the victim was the daughter of former Belen, N.M., police officer and retired Valencia County Judge Danny Hawkes, and that Mary Hawkes was arrested at least twice in the last year for shoplifting and underage drinking.

Over a dozen protesters left drawings at the scene of the shooting during a candlelight vigil on Monday night.

In a separate incident, Albuquerque police say they used a dog to apprehend a man who was the subject of a chase after he allegedly pointed a handgun at people at two locations and then at police giving chase.

They say the incident started late Monday night when police got calls about a man pointing a gun at people. Officers spotted the man driving a SUV that later was determined to be stolen. They followed him and a negotiator spoke to the suspect on his cellphone.

According to police, the man finally stopped and ran off. The police dog apprehended him, and officers recovered handguns at the scene.